Dangers of Dust in a Sugar Refinery

The process of making sugar from sugar cane has been around since before the birth of Jesus Christ. In many countries, sugar is still made the same way: The stalks are cut, the juice is extracted by ox-drawn crushers and then boiled to remove impurities, and finally it is evaporated to produce sugar crystals. Sugar was once a luxury item for the rich or presented only at special occasions. In the 1700s, sugar had another moniker: “white gold.” In today’s sugar processing plant, moving from sugar cane juice to the white crystals we see in the bowl on our kitchen table is done on a much grander scale. The equipment used in extraction, evaporation, boiling, centrifugal and, finally, packaging make this an amazingly quick journey. However, dangers are inherent to this automation, one in a most inconspicuous form: dust. 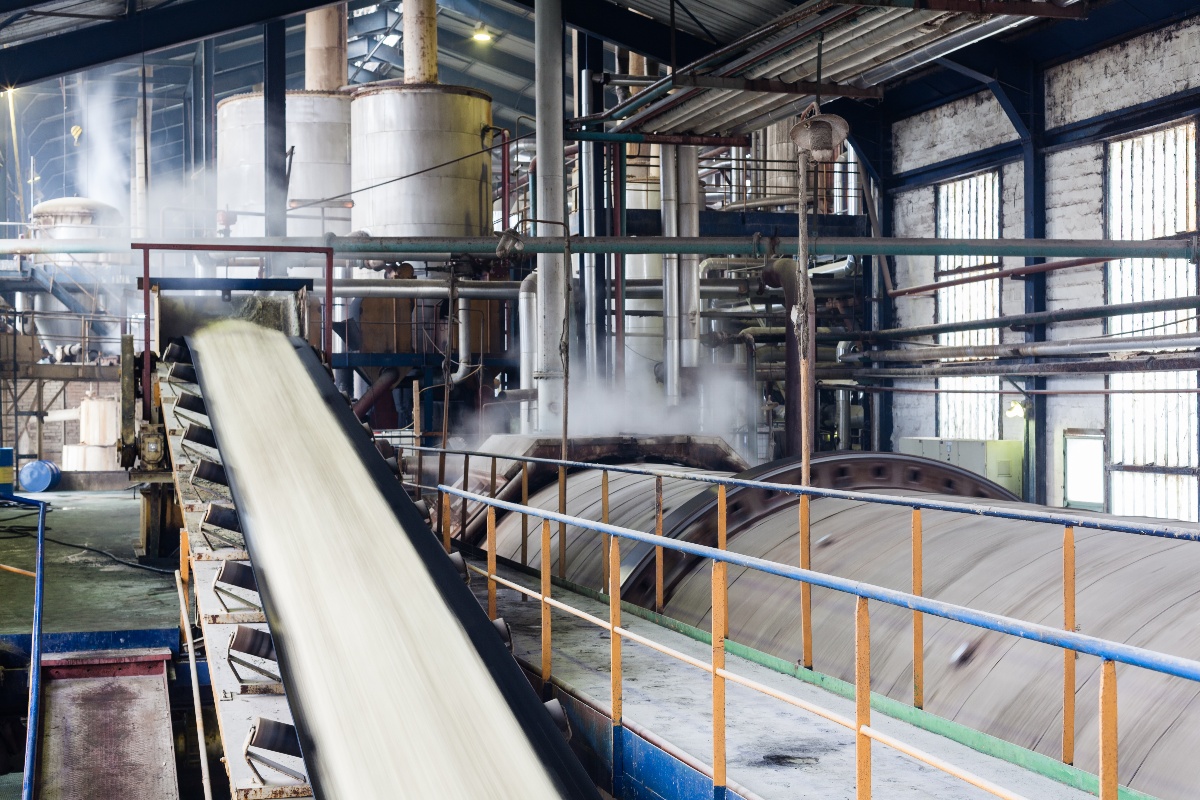 One old refinery had been cranking out sugar in roughly the same quantities for decades with very little change in its equipment. After the refinery’s sale, the new management team apparently had a simple strategy for profitability: Increase production while reducing expenses. Increasing production was relatively easy—just speed up the equipment. Reducing costs was not so simple. One cost-saving measure was reducing the maintenance department’s staffing by one-third. The result: reduced maintenance intervals on aging, now overworked equipment, especially in the packaging department. 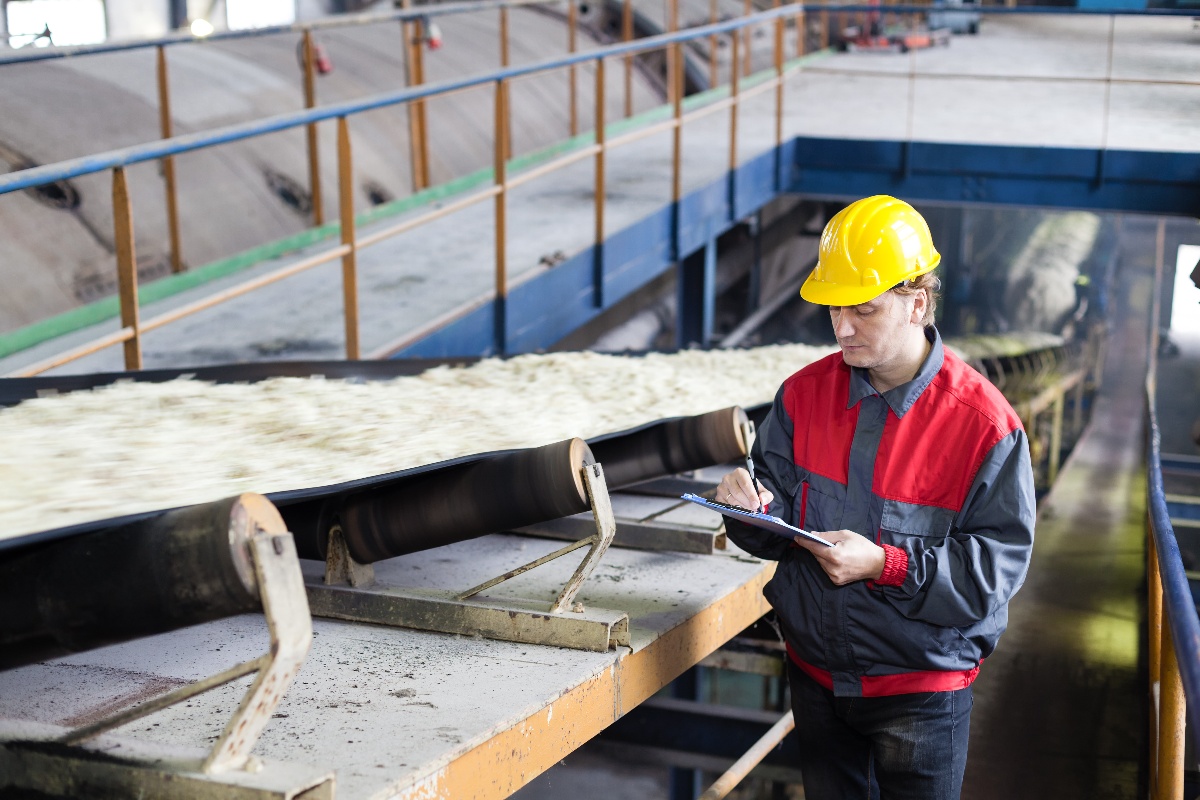 Sugar is transported via conveyor belt to the packaging equipment where sacks are filled, folded and sealed. All of this takes place in the blink of an eye. Around this equipment are vacuums that collect the dust from this process. Even then, sugar dust collects on everything and is everywhere. The conveyor in this plant, because of its increased workload and sporadic maintenance, was on a collision course with disaster. One of the bearings that had not been greased in some time began to fail. The friction created enough heat to ignite the nearby dust. The ensuing explosion rocked the entire refinery. The prevalence of the sugar dust allowed the fire to spread quickly throughout the rest of the plant. Several employees were injured from the initial explosion and several more were burned as the fire spread.

Organic dust such as that found in grain elevators, flour processing plants and sugar refineries is extremely volatile. All it takes is a heat source or spark to trigger an explosion. Any equipment, including industrial hose assemblies that transport these products, needs regular inspection and maintenance. Industrial hose assemblies not only need to be inspected for wear, they need to be checked for electrical continuity. During normal use of a hose assembly, the built-in static wire or the helical wire that is used to complete the electrical circuit for static grounding can get damaged. If the hose assembly is crushed or kinked, it must be checked for electrical continuity before further use.

All equipment used in dry bulk transfer of products such as sugar, flour and grain must be properly maintained and inspected. Hose assemblies used for these products must be static grounded and periodically checked for electrical continuity. Improperly maintained equipment used in the presence of organic dust can result in catastrophic consequences.