Do Not Cut Corners with Industrial Hose Assemblies 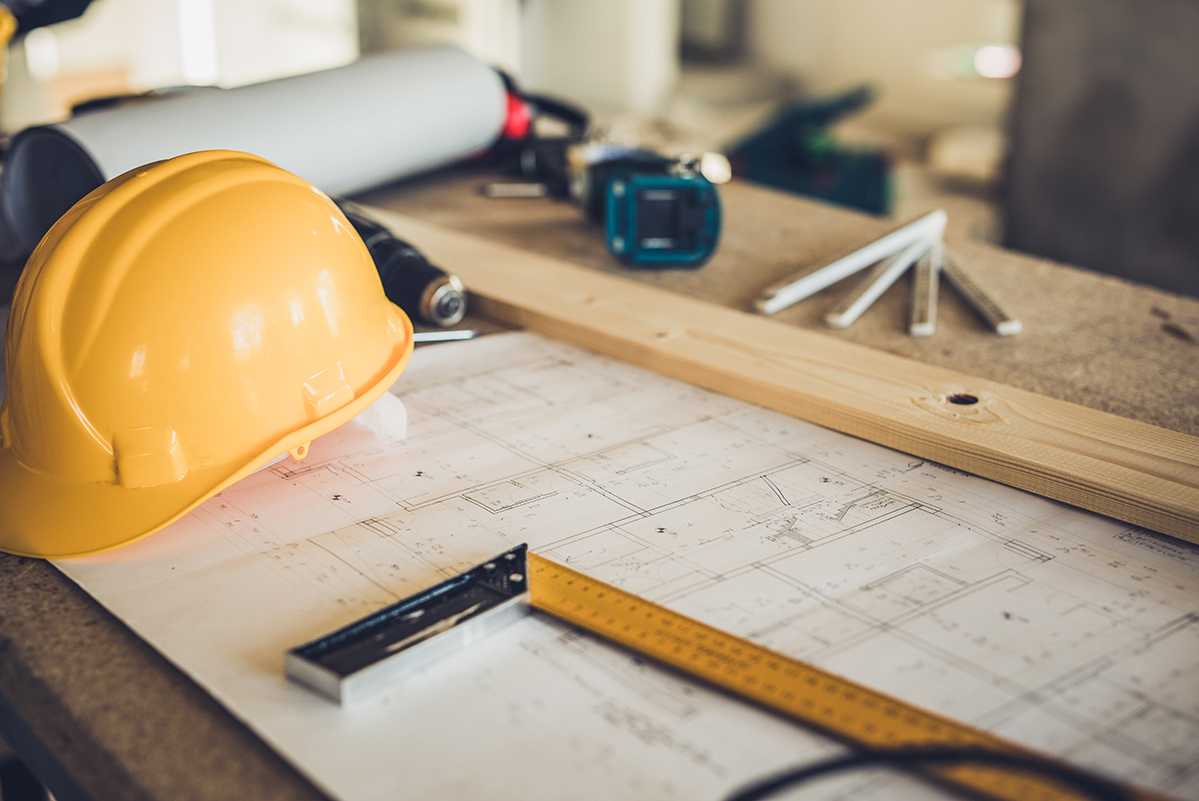 Industrial hose, in general, can be used in many applications. These products convey air, steam, water, chemicals, and an almost unlimited assortment of other products from here to there. Sometimes they move under great pressure and travel great distances. When industrial hose and couplings are properly mated to the task, these assemblies perform their function flawlessly and without notice. Then again, there are tasks industrial hose assemblies should never be asked to do.

Such was the case when a construction crew, tasked with building homes, arrived in their pickups at the new development. One truck had a portable air compressor in tow. The crew’s task was to build the frame for the first house in the development. The air powered nail hammers, or “nailers,” allowed the crew to put together the house’s wooden frame much faster than they could have done by swinging conventional hammers—and with a lot less effort. For them a flat slab of concrete is like a blank canvas for an artist. 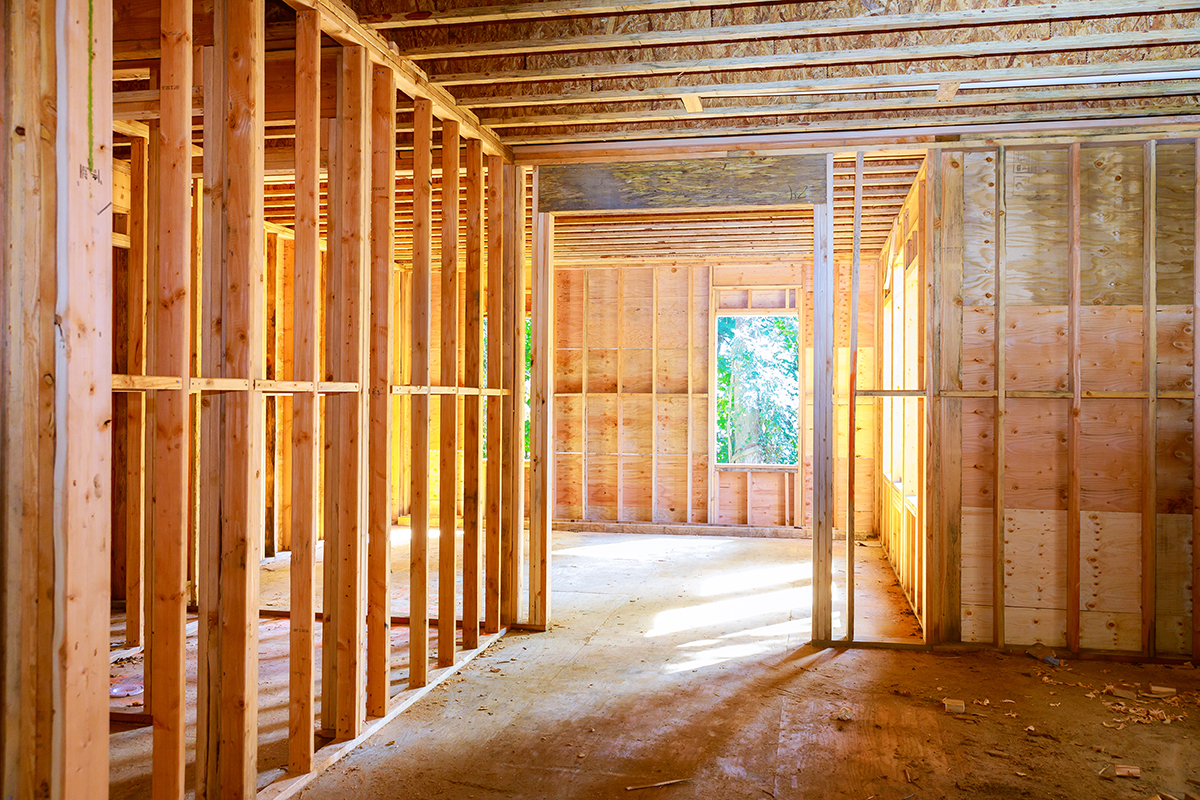 The foreman pulled his truck onto the dirt lot near the concrete slab to select the best place to set up the compressor. The pickup with the compressor was to follow, but before he got off the macadam, he saw dirt and mud flying from the tires of his boss’s truck and decided not to venture in. Knowing he didn’t want to “bury” his truck in the muck, the foreman stopped trying to move it before it got in too deep. He yelled at the guys in the other truck to unhook the compressor and bring a tow rope. They unhooked the compressor and found a rope, but it wasn’t nearly long enough to reach their boss’s pickup.

Pondering the situation and knowing the clock was ticking, the foreman was weighing his options when a light bulb went off in his head. He yelled at the guys standing on the side of the street to get the longest length of compressor hose they had and bring it to him. With hose in hand, the foreman tied it to the hitch of his truck and told the guy who brought it to him to hook the other end to the hitch of the other pickup just like he’d done. With “tow hose” in place, one of the crew directed the driver of the tow pickup to start taking up the slack. When the slack was out, he signaled the foreman and tow pickup to start moving. The tow pickup kept moving and moving, but the foreman’s truck didn’t budge. Just when it looked like the foreman’s truck was about to break free, everyone heard what sounded like rifle fire. The hose had snapped and recoiled away from the foreman’s truck with blinding speed. The crew member giving the signals to the trucks never saw it coming. The hose struck him and caused multiple injuries.

Industrial hose assemblies have a multitude of useful, productive applications. Whether it’s conveying liquids, fluids, powders or pellets, with the right combination of hose and couplings they do their job well and with little fanfare. But, when we try to get them to do things they were never designed to do, such as running steam through chemical hose or using cam and groove couplings for air, or any assembly as a tow rope, they fail miserably with blinding results.