First things first: What’s a curtain wall? It’s actually somewhat like it sounds: a surface of some sort—usually a lightweight material, such as glass or aluminum or both—that envelops a building’s facade. The wall is typically used to protect the structure from environmental elements or simply for aesthetic purposes. Curtain wall contractors specialize in installing the intricate supports and framework necessary to support the wall. Glazing contractors are those who work with glass. A glazing wall is simply a glass wall that typically lies flush with the exterior of a building. Glazing/curtain wall contractors often specialize in both forms of fabrication. 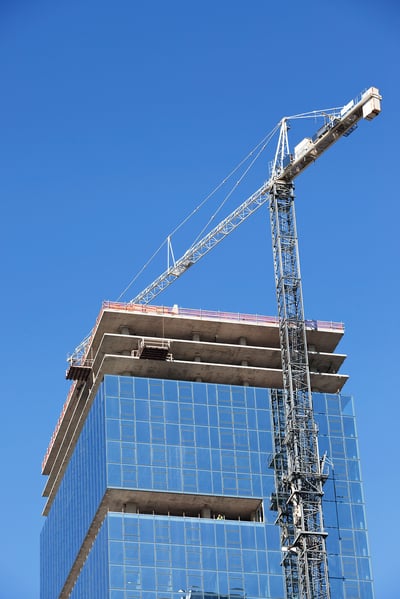 If your jobsite requires the installation of an industrial-sized furnace, an incinerator, a reactor of some sort, or even a kiln for a pottery studio, you might need a refractory contractor. These specialists possess expertise in working with materials that are physically and chemically stable at very high temperatures. Refractory contractors not only install heat-resistant equipment, they repair it as well. Perhaps the insulation on the inside of a furnace has become loose or collapsed? A refractory contractor can detect the problem and work to repair the hot spot. 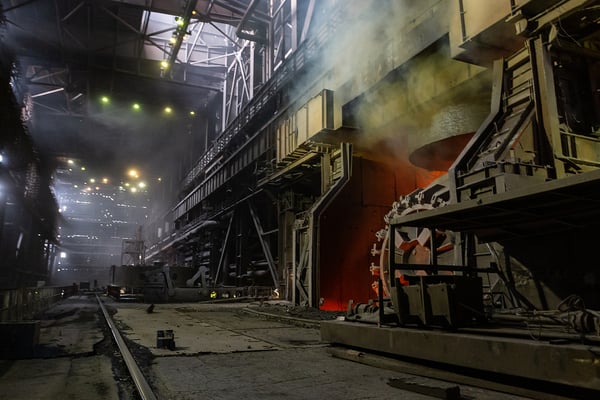 Keeping liquid at a constant temperature is paramount to the successful operation of many industries. But how do you ensure a consistent condition in a pipe as the temperature inside or outside rises and falls? That’s where a heat tracing contractor comes in. He or she installs and maintains systems used to control the temperature of pipes and vessels inside or outside a plant. Electrical heat tracing systems typically involve installing an electrical element or line parallel to the piping or vessel. A self-regulating device controls the wattage of the element, allowing electrical current to flow—and thereby, creating heat— when the ambient temperature drops. When the temperature rises, the device allows less current to pass, and the liquid cools. Another method of regulating temperature in a pipe is called mechanical heat tracing, which involves using a fluid, such as hot water, heating oil, Glycol, or, most commonly, steam, pumped through a tracing pipe that is connected to the main or process pipe. Sensitive thermostats regulate the temperature of the material in the tracing pipe as the outside conditions change. Heat tracing contractors are employed in factories, pipeline operations, or wherever the consistent flow of liquid at a specific temperature is required. 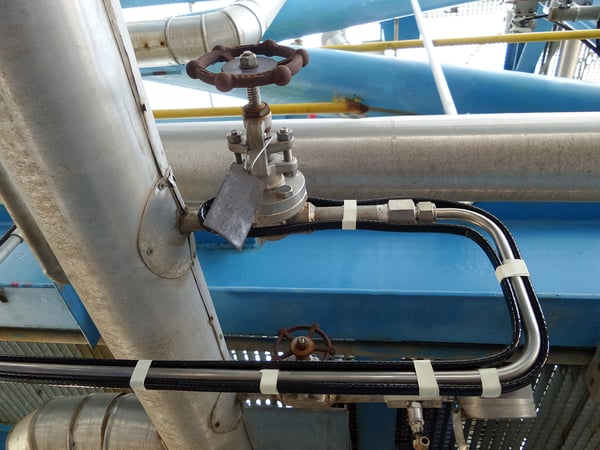 The No. 1 requirement of a steeplejack? You can’t be afraid of heights. Steeplejacks are contractors who specialize in repairing roofs, church steeples, chimneys, or any very tall structure. The term was first used to describe the 19th-century English craftsmen who built and repaired church steeples and factory smokestacks throughout the United Kingdom, but it has since been used to describe any worker who does his or her craft from up high. Steeplejacks are also accustomed to repairing masonry and windows, or applying paint many feet above the ground.

Very often, a boring contractor is one of the first specialists on a building site. Boring contractors employ heavy-duty drills to dig holes in order to determine if the site is capable of supporting a building. If the ground is found to be suitable for construction, boring contractors begin digging the holes necessary for the structure’s foundation. Types of boring equipment range from auger boring, which is used to investigate subsurfaces to determine soil and rock composition, to wash boring, which uses high-pressure water injected into the ground, creating a slurry, which can be pumped out. Other boring methods include rotary boring, which uses a steel or diamond-tipped drill to penetrate hard surfaces, and percussion boring, which employs repeated blows from a bit or chisel to break up the subsoil. 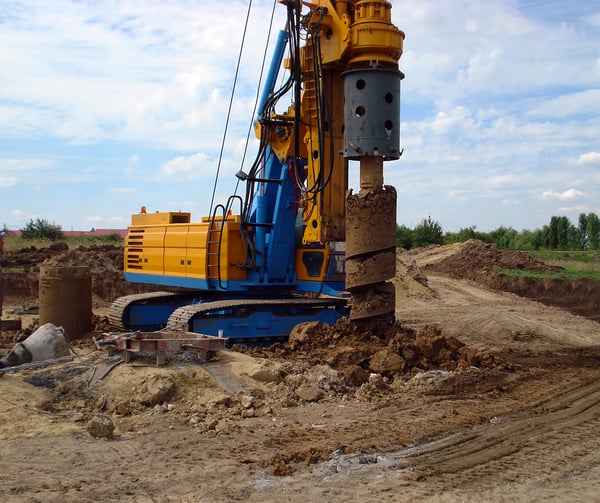 The market for specialty contractors ebbs and flows with the general economy, but the outlook for 2019 and beyond is strong. Global revenue for construction work, including specialty contracting, exceeds $7 trillion per year and is expected to reach $15 trillion by 2030, according to PricewaterhouseCoopers. The largest construction growth markets are the United States, China, the United Kingdom, and India. Emerging markets such as Indonesia and Mexico are experiencing growth as increased urbanization and the growing middle-class population influence demand for infrastructure and housing.

Dixon has long supplied products for use in the construction industry—including those used by specialty contractors, both familiar and unfamiliar. You can count on Dixon to deliver a superior level of trust, quality, and service for any construction need.  If you’re looking for a product for a specific construction segment, we would love to help.