Make Sure Products are Compatible Before Using In Service

At a waste-to-energy facility, part of the operating procedure is to periodically dislodge the buildup of ash that collects on the internal walls of the scrubbers (air cleaners) so that it can be removed for proper disposal. This is done to maintain efficiency of the scrubbers and to prevent the ash from being released into the atmosphere. 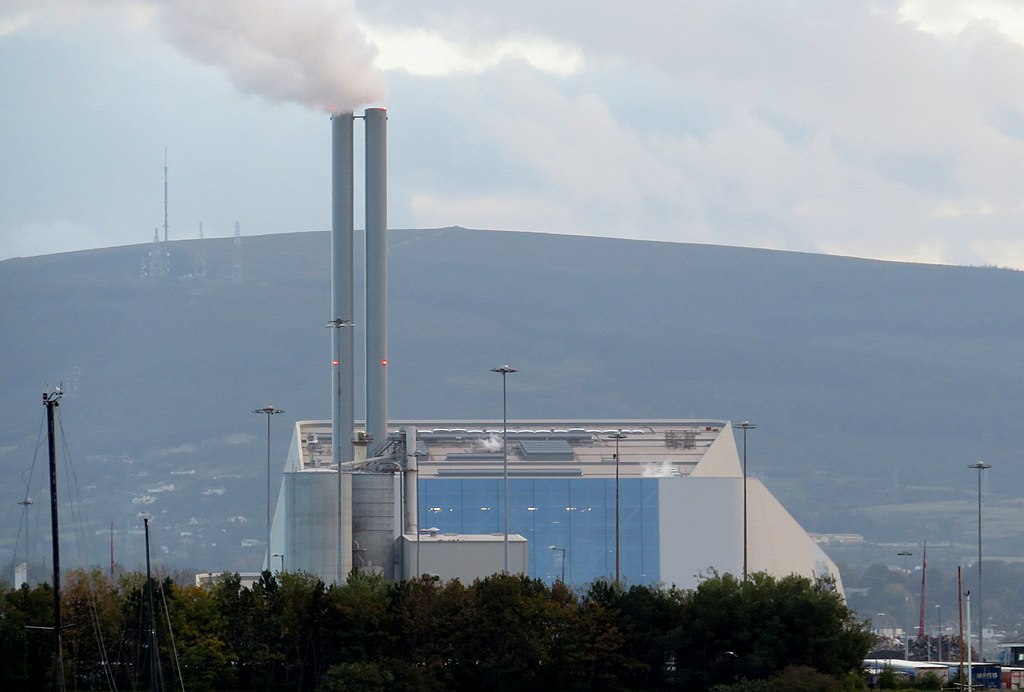 Above: A waste-to-energy facility.
By O'Dea [CC BY-SA 4.0  (https://creativecommons.org/licenses/by-sa/4.0)], from Wikimedia Commons

At one such facility, the method of dislodging the ash was with a sudden release of compressed air. The “boom” from the air release vibrated the scrubber, making the ash release from the walls and fall into a hopper.

Occasionally, the ash would partially plug up the valve, and, when the valve was opened to begin the process, there was more of a small “pop” rather than the large “boom” that was needed to shake the ash loose. When this happened, the air piping had to be dismantled, and the valve removed and cleaned. Then, everything had to be screwed and bolted back together. This process was quite time-consuming.

The site foreman decided that the valve cleaning process needed to be done faster but really wasn’t sure how to go about it. One day, while looking for something in the storeroom he shared with the sanitation department, he saw a hose with fittings. Both ends had handles that allowed the couplings to be connected or disconnected quickly. The “light bulb” above his head lit up. He went to the storeroom manager and asked him to order a hose exactly like the one he had seen. Knowing he would need other parts to make this work, he began looking through catalogs in the storeroom office. He found what he was looking for! He ordered the plastic parts because they were half the price of the metal ones and looked “exactly” the same. 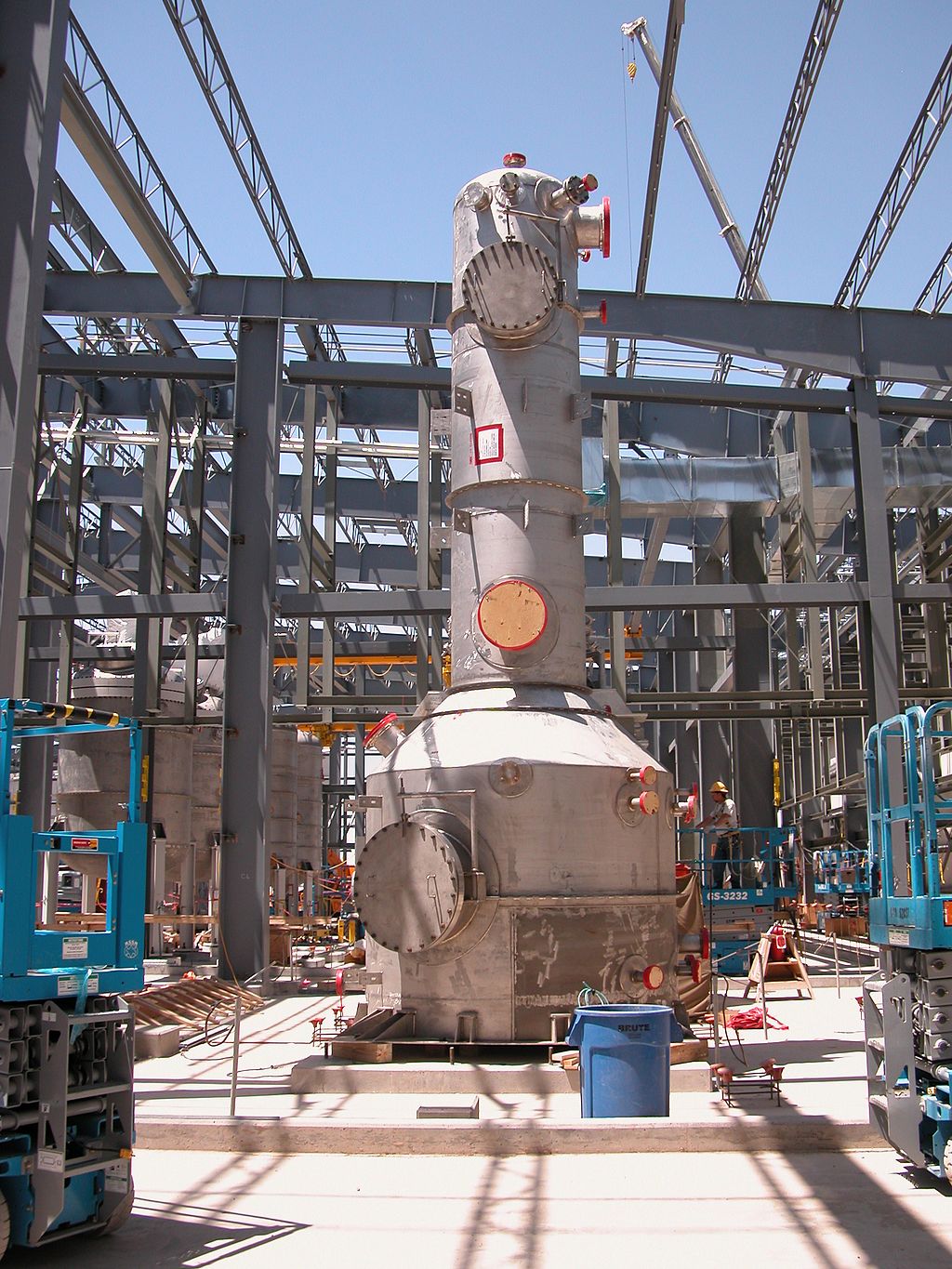 Above: Scrubber at a plant.
By PEO, Assembled Chemical Weapons Alternatives (https://www.flickr.com/photos/acwa/3678713427/) [CC BY 2.0  (https://creativecommons.org/licenses/by/2.0)], via Wikimedia Commons

The next time the scrubber valve plugged, the site foreman sent one of his maintenance men up to the platform to install the new hose and fittings. All the piping was removed, and the plastic adapters were screwed into place where the flanges had been. But when it was time to install the hose, the arms on the couplings just would not close. Luckily a little persuasion with a ball-peen hammer did the trick. After opening the valve on the air tank and charging the hose, he walked across the platform to the scrubber valve. Before he could open the valve, the hose blew off the plastic fitting connected to it. The hose whipped, hitting the worker causing multiple injuries.

Let’s “keep it safe” by fully researching our selections. Even if products appear to be the same, call the distributor or the manufacturer to make sure they are compatible. Looks can be deceiving…and dangerous.

Call 877-963-4966 or email sales@dixonvalve.com to speak to a product specialist about your specific application.