Next Up for LNG: Trucks, Trains and More

Liquefied Natural Gas (LNG) is becoming an increasingly attractive energy option. It is rapidly gaining popularity as an environmentally friendly fuel choice with its clean-burning qualities. While much of the historical and current focus is on LNG fuel usage in the maritime industry, interest in LNG extends to other forms of transportation as well.

UPS has more than 2,500 natural gas-powered vehicles on the road today, nearly half of which use LNG and the remainder use CNG (compressed natural gas). 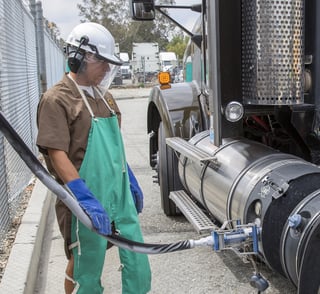 The heavy truck industry is also in the midst of switching to cleaner fuels as part of the wider societal trend to reduce emissions. One example is Caterpillar, where certain mining activities are being handled by its LNG-powered big-haul trucks.

The railroad industry is also exploring LNG in a major way – actively considering the conversion of diesel locomotives to run on LNG. Such actions would require major retrofits and are therefore costly, but the economics are beginning to look promising. A major railroad in Florida has 24 LNG-powered locomotives in service currently. 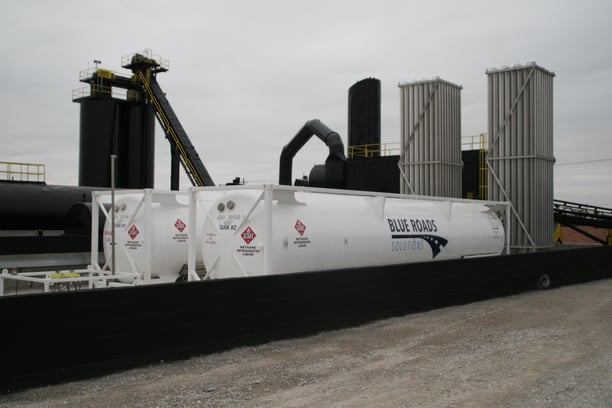 In Jamaica, Red Stripe’s brewery operations are reportedly switching from heavy fuel oil to LNG in the boilers they use for sterilizing beer. And in three Cana­dian provinces, facilities mining diamonds, gold, copper, zinc and molybdenum are being developed that will use LNG to power their electric generators. 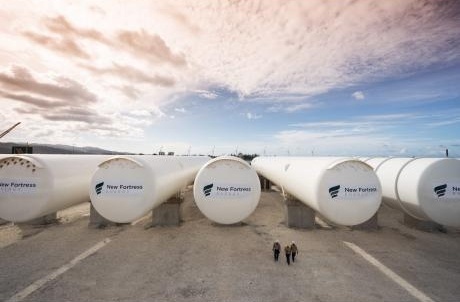 And just when it seems that the sky’s the limit when it comes to the expansion of LNG into many new sectors, we discover that LNG is poised to go beyond even that. Space launch company United Launch Alliance is working with Blue Origin, a privately-funded aerospace firm owned by Amazon.com found­er Jeff Bezos, to develop a new rocket engine fueled by LNG. According to Bezos, the goal of the project is to develop technologies that enable human access to space at significantly lower cost. Testing on the newly developed engine is currently in process, with first flights anticipated before 2020. 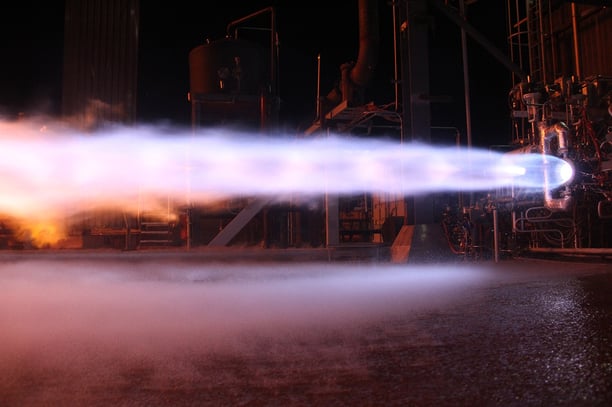 With the continued expansion of the LNG sector, we are very excited about what the future holds for this industry. We are committed to its growth and will continue to develop solutions for this rapidly growing market.

The blog was excerpted from Liquefied Natural Gas: The Fuel of the Future for Shipping and Transport whitepaper.