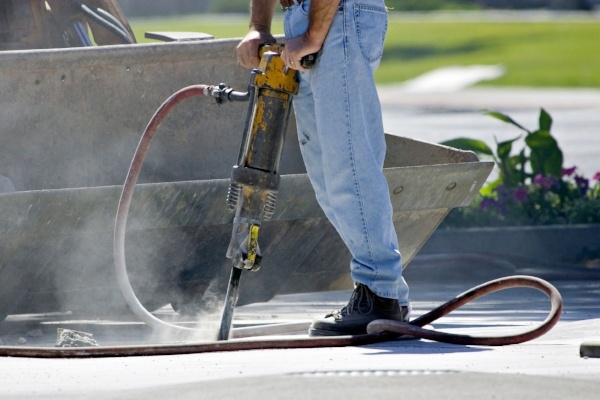 Air is used as an energy source in almost every type of industry. It is an extremely efficient form of energy and is relatively inexpensive. It is easy to regulate and, when used with the proper equipment, is easy to clean and can be delivered relatively free of moisture, if necessary. Air, as it exists all around us, is at atmospheric pressure of 14.7 pounds per square inch. When it is used as an energy source, it is compressed and delivered through a piping system or air hose to tool or other piece of equipment at pressures many times higher than atmospheric. When the air is released at the tool and returns to atmospheric pressure, it does so with explosive force. Air hose and air hose fittings are designed to deliver that force with a high degree of reliability and, when properly selected and applied, do just that.

Mistakes can occur however, when the wrong hose or fitting is pressed into service because the right one isn’t available or when the proper one is not maintained over time. Failure to follow correct procedures and poor maintenance can result in serious accidents and property damage. An example of what can go wrong occurred at a coke processing plant at a steel mill some years ago. 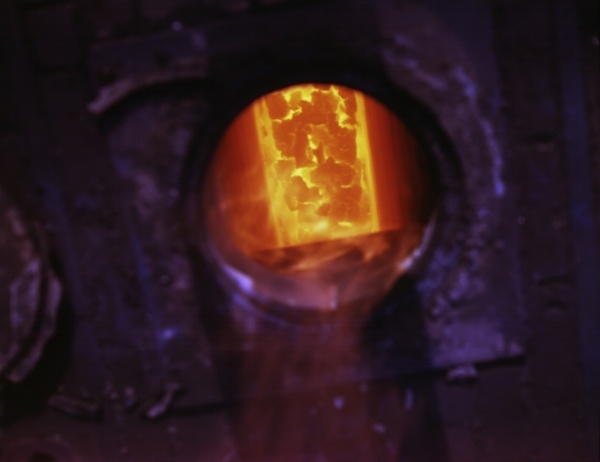 Coke making is a common process that involves carbonization of coal to high temperatures 2012°F (1100°C) in an oxygen deficient atmosphere to concentrate the carbon. The coke is then used to make steel or iron. Coke making was common practice for one processing plant here in the United States. This plant had been operating since 1920 and even had the original electrical system from when the plant was first built. 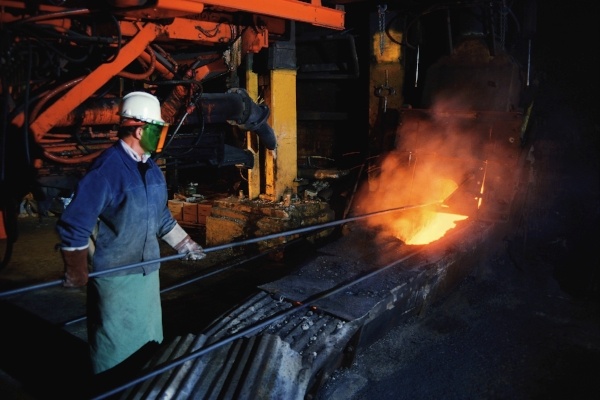 The processing plant had two sets of air systems: one ran the instruments and another ran the plant. While the lines can be parallel, the air flow for the instruments is critical and needs to be constant. If the instruments do not work, the system goes into a “fail-safe” mode, which eventually leads to a process shut down venting toxic and volatile gases to the atmosphere to prevent an explosion. The gases produced during the manufacture of coke need to be cleaned before they can be safely disposed of. This is done in what is called a bag house, like a gigantic vacuum cleaner. Because the plant electrical system was so old, the circuits needed to be closed in specific sequence and within a specific period between each circuit.

In 1992, on a damp Sunday night, things went wrong. During the startup of the bag house, something did not happen properly and the electricity blew out, putting the plant and part of the city in a blackout. Without current, the air systems failed, causing the fail-safe shutdown mode to begin. To keep the system up and running, a small portable compressor was attached to the instrument air system. This compressor, however, could not supply enough air to the instrument side of the parallel air and piping system. When closely examined, a directional control valve was not installed properly, so the instrument system shut down, the vents opened, and gas was released. 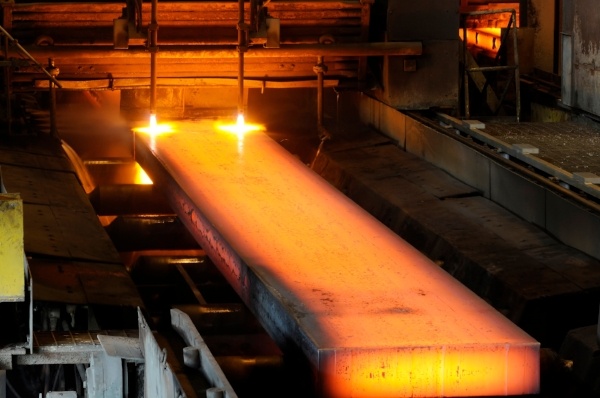 Had the right combination of hose and fittings been used in this situation, this accident would never have happened.

It is extremely important that hose assemblies should be viewed as potential hazards. The proper selection and maintenance of hose, couplings, attachment devices and accessories are imperative.

It is the end user’s responsibility to provide to the distributor the application and any special conditions that the hose assembly must meet. It is the distributor’s responsibility to supply the proper assembly for the intended application. Accidents and downtime may occur if hose assemblies are not properly selected for the specific application. The performance and safety of the assembly is achieved by the quality of the individual components.