Selling Safety Isn't Easy But The Payoff Is Priceless 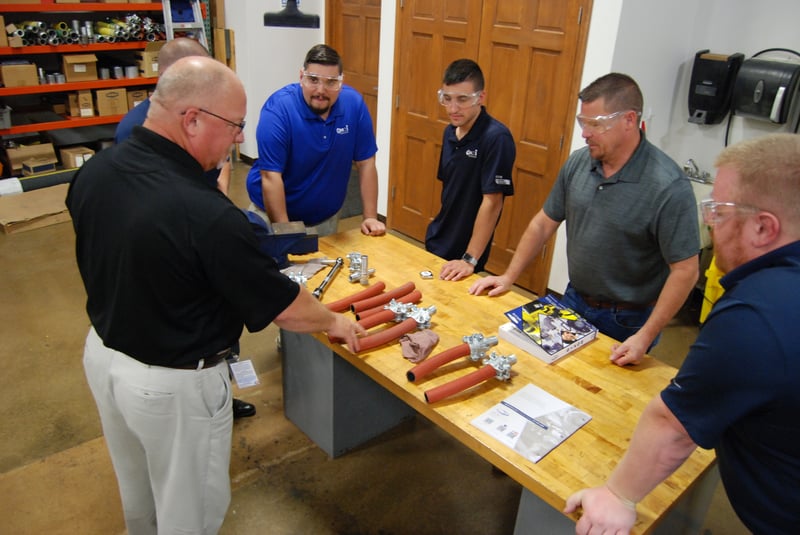 Ralph had been successfully selling industrial hose and other related products for more than 20 years and felt he had pretty much seen it all. During the weekly sales meeting, Ralph found out his new sales manager had signed up the entire sales crew to attend a hose and coupling workshop sponsored by a fitting manufacturer. Sales had been off recently, and Ralph viewed this day as one of lost opportunity (and lost commissions). After the meeting, Ralph met with his boss and pleaded not to go. He proclaimed that his way of doing things had worked well for quite a while and there wasn’t anything to be gained by his being at this meeting. But his boss insisted, and told Ralph that they might even teach an old dog like him a few new tricks.

Sitting and waiting for this workshop to start, Ralph despondently thought about yesterday’s conversation with a new account. He’d worked really hard to just get his foot in the door and had gotten a decent amount of business, but he knew there was a lot more to be had. They’d called wanting him to visit today, but because of this required meeting, he told them he couldn’t be there until tomorrow. It took just about every trick in his bag before they reluctantly agreed to postpone the meeting. Afraid he would lose out on some or all of this business, Ralph’s mood darkened by the minute. Needless to say, when the meeting started, he was not in a receptive frame of mind. 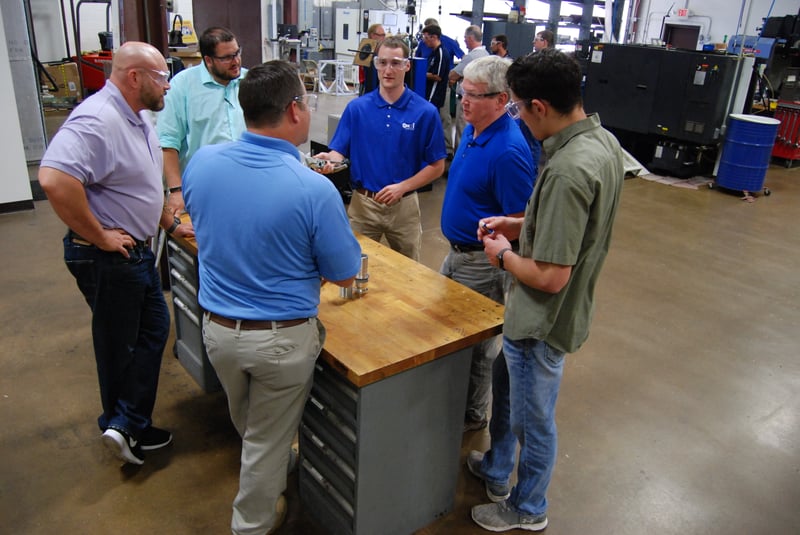 As the meeting progressed, Ralph’s attitude went from pessimistic, to intrigued, to invigorated as he learned about products he never knew existed. He was shown things about hose and couplings in a light he had not thought of before, and, although he hated to admit this, he learned a few things he’d never known. After the meeting, Ralph called to thank the sponsor for the opportunity and ask if the plant manager and director of safety could attend the next workshop.

Ralph planned on putting some of his newfound knowledge to the test. So the next day, he started the meeting by focusing on the safety features of these new products. He explained processes and procedures he’d learned about at yesterday’s meeting that could save the plant significant money every year and create a safer workplace. Interested, the plant manager professed that these new products and Ralph’s suggestions could fix a lot of problems he’d been having.

He then recounted an incident that had occurred the previous week where a worker had been severely hurt. Just then the purchasing agent interrupted to ask how much these new products would cost them. Without missing a beat, the director of safety retorted that if these products could fix the problems and keep even one person from getting hurt, then he didn’t care what they cost!

At the end of the meeting, Ralph was handed a purchase order the size of which he’d not seen in quite a while. As he was leaving, the director of safety pulled Ralph off to the side. He thanked him for not being just another salesman with the “we’ve got it too, and at a better price” pitch. He then asked Ralph to come back next week for an in-depth talk about some of those processes and procedures. Pointing at the purchase order in Ralph’s hand, the director of safety winked and commented, “That’s only the beginning.”

Anyone can talk price. Selling safety is not easy, especially for those set in their ways. Change is inevitable. Having the strength to be open to new ideas and to actively pursue new concepts can be rewarding.

Having everyone go home safe and sound at the end of the workday … priceless.