There Are No Shortcuts to Safety: Always Follow the Manufacturer's Warnings

No matter how stern the warning, we are sometimes blind to the consequences. Even with a manufacturer’s warning, productivity is often of greater importance than safety. Until someone gets severely injured. 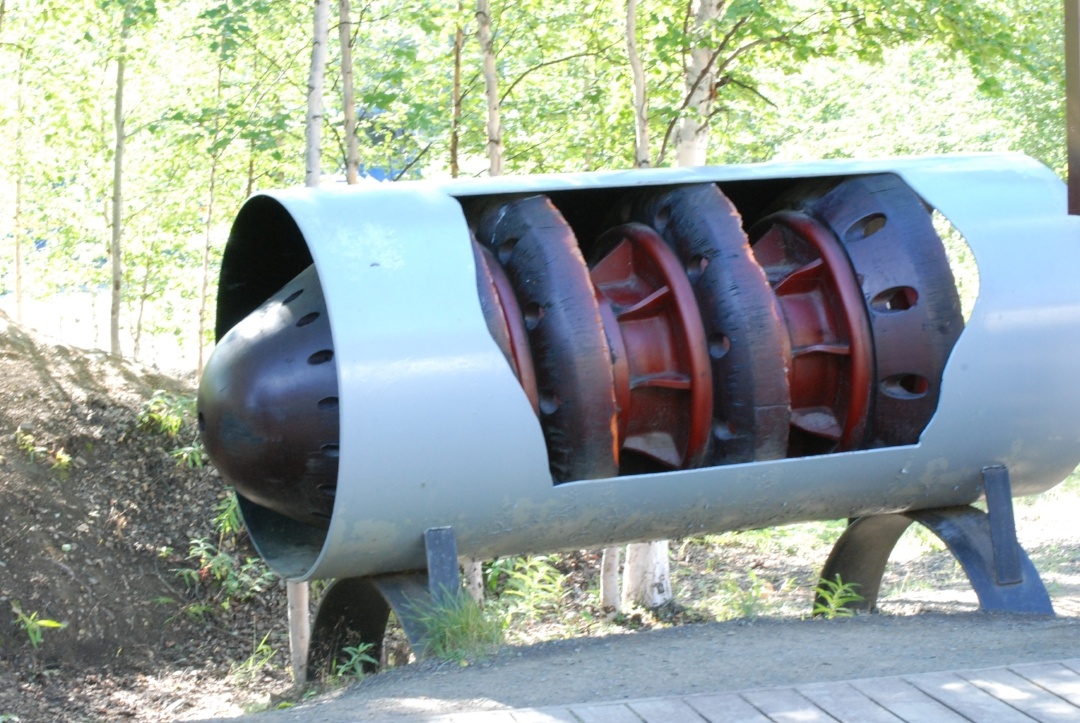 Above: A pig on display in a section of cutaway pipe, from the Alaska Pipeline
By Harvey Barrison - originally posted to Flickr as Picture 026, CC BY-SA 2.0, https://commons.wikimedia.org/w/index.php?curid=6032423

A typical petroleum distribution center uses the same hose assemblies to load all its products. When the loading process is complete, the hose is uncoupled from the pump and a cleaning plug, otherwise known as a “pig,” is inserted into one end. The end is then capped and slightly pressurized with air. The air pressure makes the “pig” travel the length of the assembly and come out the other end. This removes any residual product from the interior of the hose to prevent contamination of the next product to be loaded.

One such distribution center decided that it would use aluminum cam and groove couplings in its loading hoses. Because they are lightweight and easy to connect, it was thought that they would speed up the load-clean-load cycle. During the first “pigging” attempt, the cleaning plug got stuck at the fitting at the far end. The first course of action was to increase air pressure. After a major increase in pressure, the “pig” did exit the hose, but at a velocity that would allow it to leap tall buildings in a single bound. Another course of action was needed. It was decided to bore out the fittings to allow easier passage. 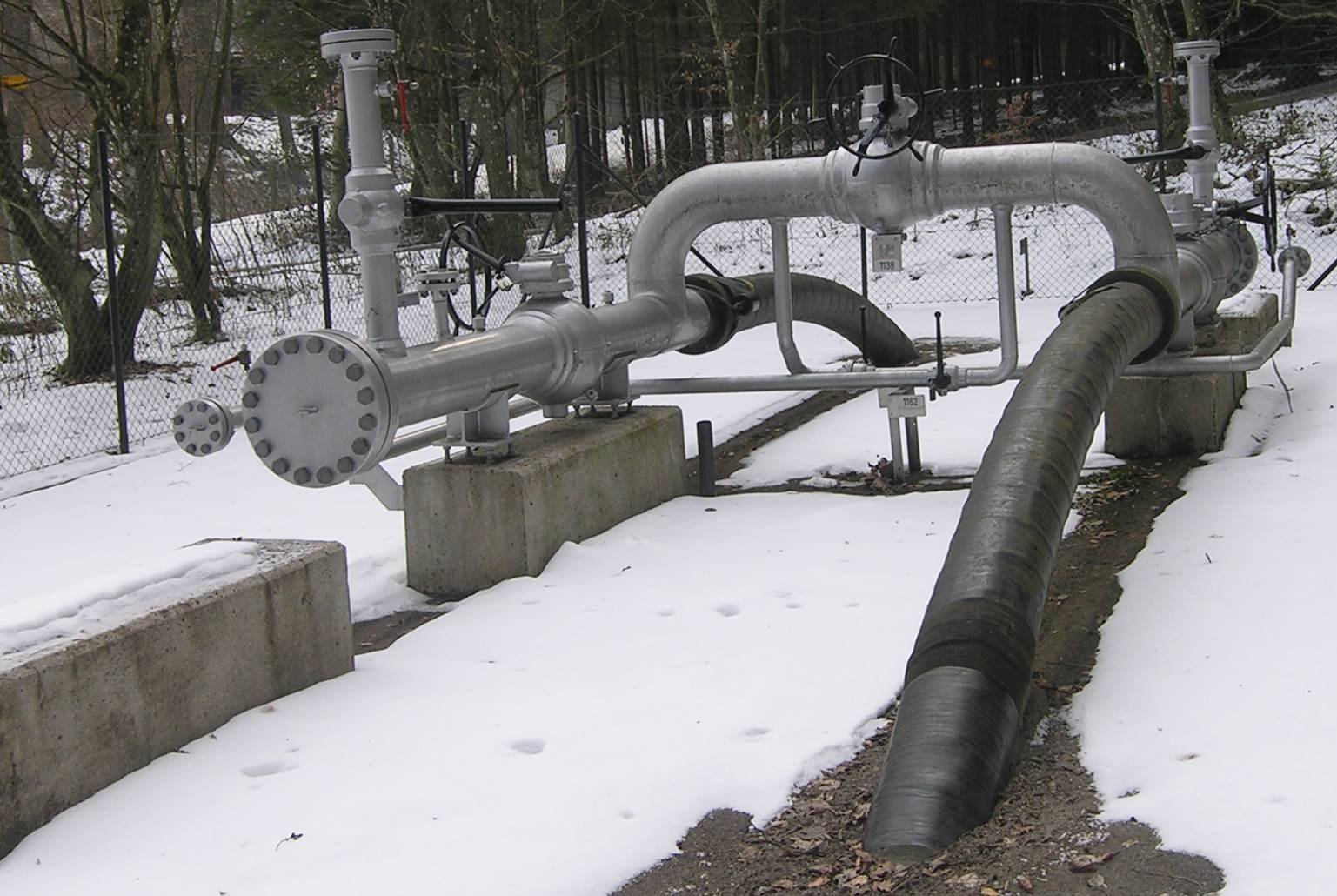 Above: A pig launcher/receiver, belonging to the natural gas pipeline in Switzerland.
By Audriusa (Audrius Meskauskas) - Own work, CC BY-SA 3.0, https://commons.wikimedia.org/w/index.php?curid=543208

These “improved” assemblies were put into service, but all was not going as planned. Even with the improved passageway, the “pig” still lodged in the fitting unless the pressure was increased to levels far beyond what anyone anticipated would be necessary. The couplings were also breaking frequently. During a routine visit by the distributor salesman, the reason for his increased sales of aluminum cam and groove couplings was uncovered.

The salesman contacted the coupling manufacturer. Together they met with the plant manager and safety director. Even after a strict written warning from the coupling manufacturer detailing potential catastrophic events, bored out aluminum cam and groove couplings remained in service. The plant manager’s rationale was that these couplings made the job easier for his workers and only one fitting broke when it was dropped on the concrete floor. The one that broke while loading product did result in a spill, but it was not deemed significant enough to change the process.

Above: Inserting a pig into a natural gas pipeline
By Own work by Dexcel - Transferred from en.wikipedia to Commons by Magnus Manske using CommonsHelper., Public Domain, https://commons.wikimedia.org/w/index.php?curid=13353107

Later, during a routine “pigging” operation, a worker from another department inadvertently walked into the area just as the assembly was pressurized. The worker was only a few feet away when the “pig” slammed into the fitting making it explode like a grenade. He received multiple injuries but luckily was able to make a full recovery.