Bridges are marvels of architectural engineering that stand peacefully among us. We don’t think of them much, even when we are passing over them. But when you take a moment to realize the problems these infrastructures solve, you begin to appreciate the importance and rich history behind them. 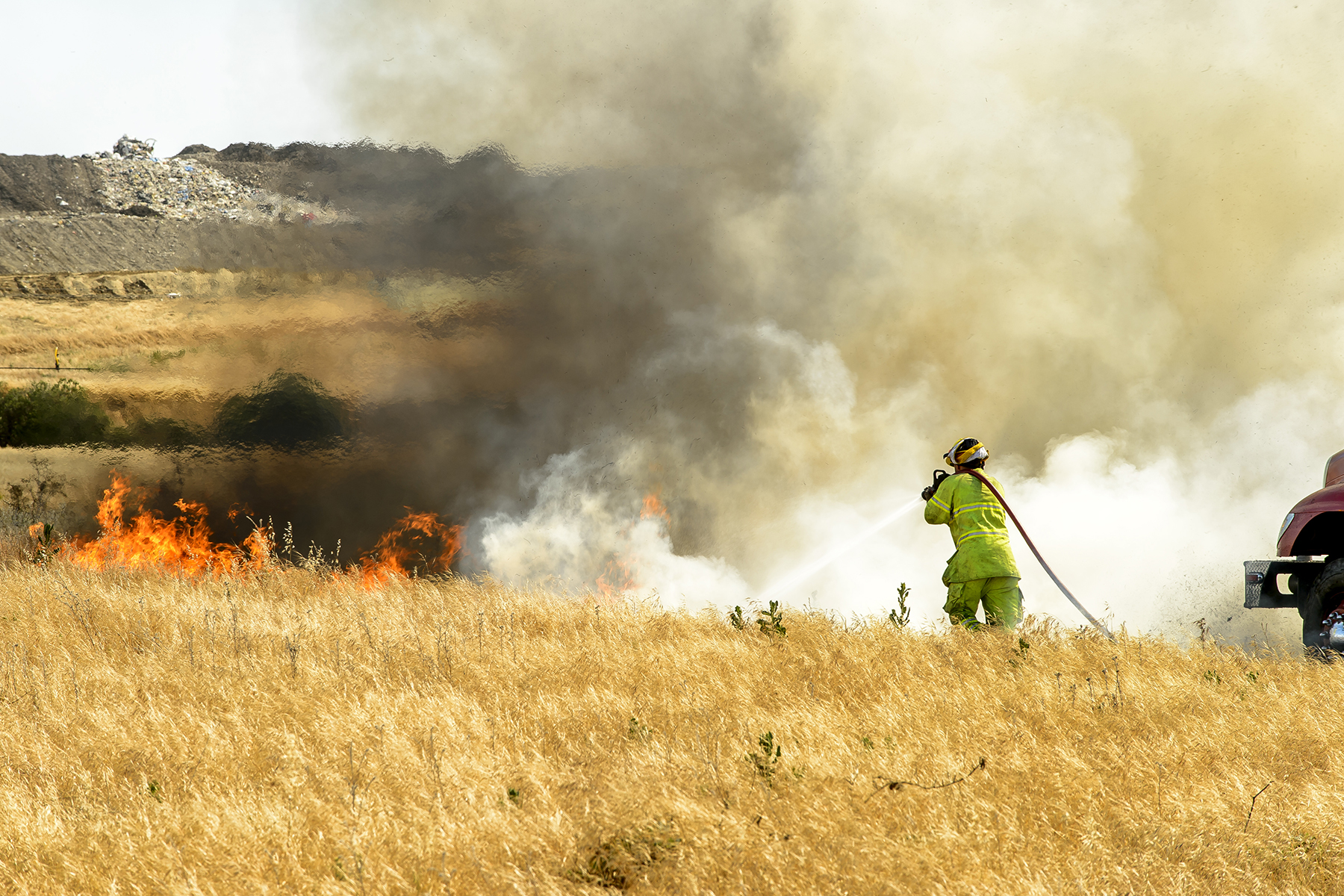 For people who live in rural areas without access to a pressurized fire hydrant system, dry hydrants can be a lifesaver—literally. A dry hydrant allows firefighters to tap a reliable water source like a lake, pond, or stream—to fight a fire without using a traditional fire hydrant.

To put it plainly, quick disconnect couplings make your job easier. They are a fast and easy way to join pneumatic and fluid transfer lines by simplifying connections/disconnections and preventing air or fluid leakage. Pneumatic quick disconnects are used primarily to change between various tools, connecting the power source (compressor) to the tool. The system consists of two parts: the coupler (the female part) and the plug (the male part). Pneumatic couplings typically have a valve in the female half that shuts off the air supply automatically as soon as it is disconnected from a component ensuring the system stays pressurized.

Outside Air: A Safer Application 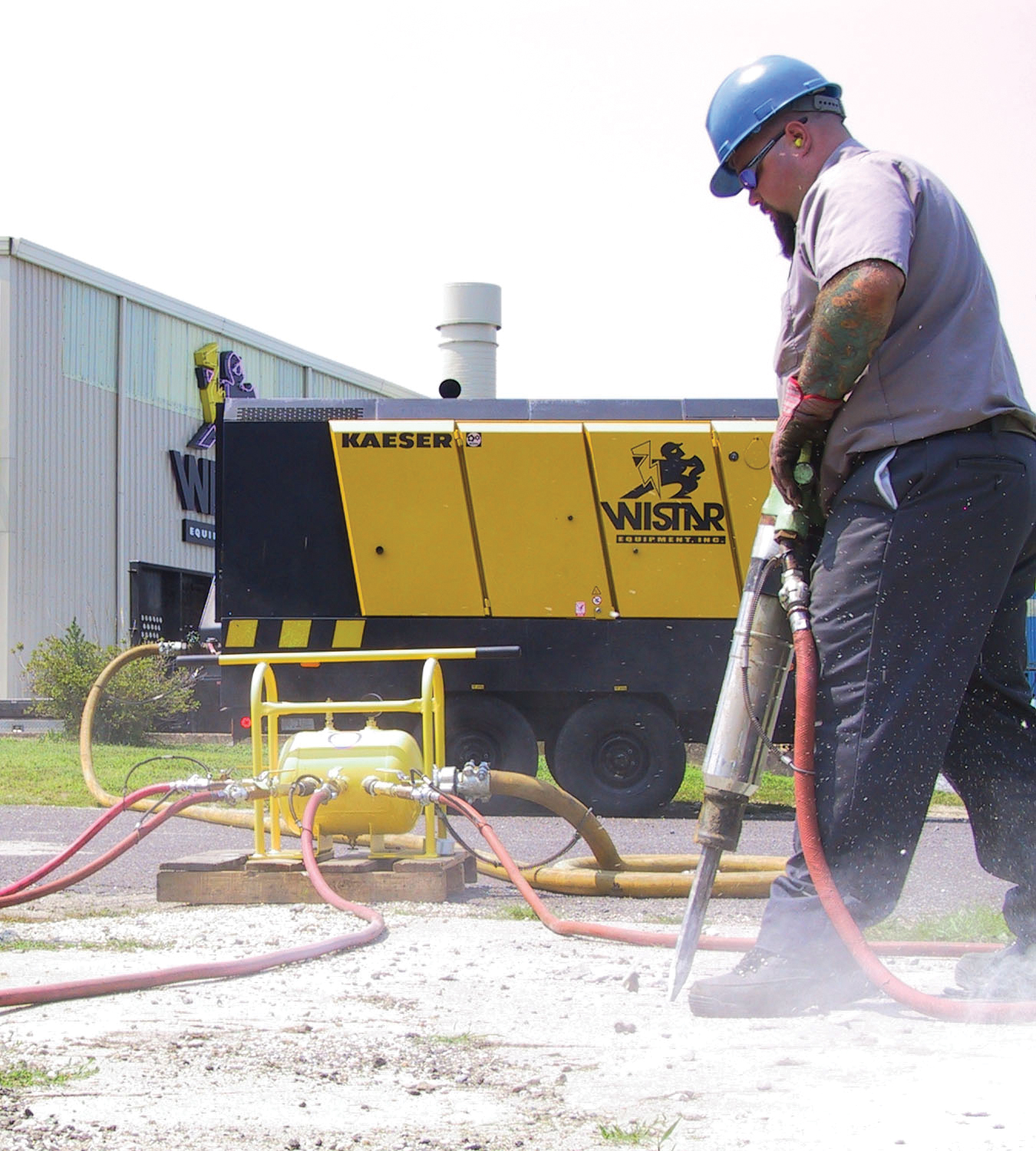 You are sitting in traffic and look over to see dusty air, roadwork signs, and power tools that sound like the roaring of a sold-out football stadium after a game-winning touchdown. You just drove past a construction site and all the equipment that inhabits it.

On February 7, 1904, a fire was reported in the John Hurston Building on West German Street just west of downtown Baltimore. As the fire progressed to neighboring buildings, fire companies from as far away as Washington, D.C., New York, and Philadelphia, PA arrived to help fight the blaze. But the firefighters from these other cities couldn’t use their equipment: The threads on their hoses didn’t match the threads on Baltimore’s hydrants. By the time the fire had died out, more than 70 city blocks and 1,500 buildings lay in ruin. 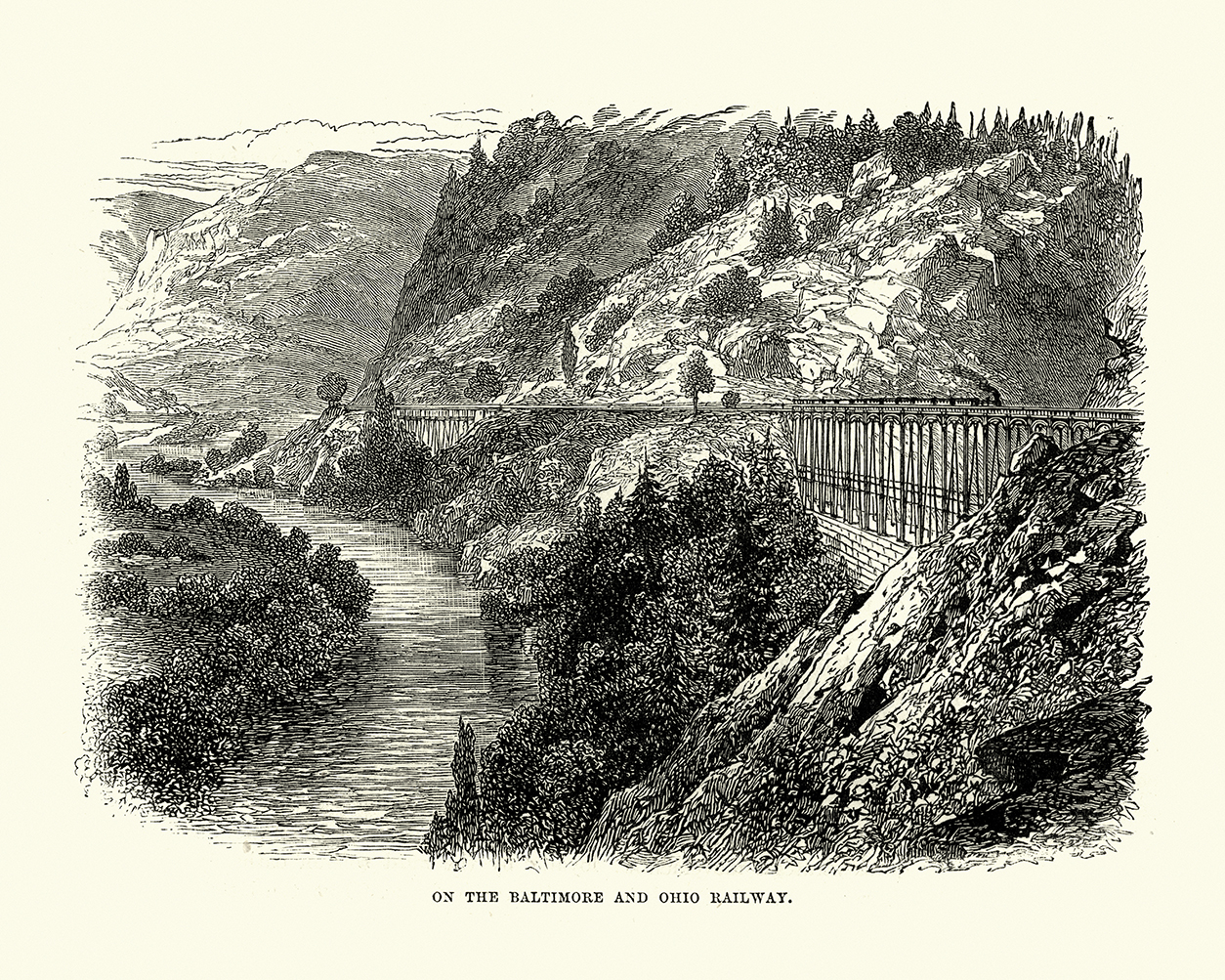 The thing about infrastructure is that most people don’t think about it unless it’s not working properly. When a bridge is closed or a roadway is under construction, if a water main bursts or a train is delayed, that’s when infrastructure gets your attention. 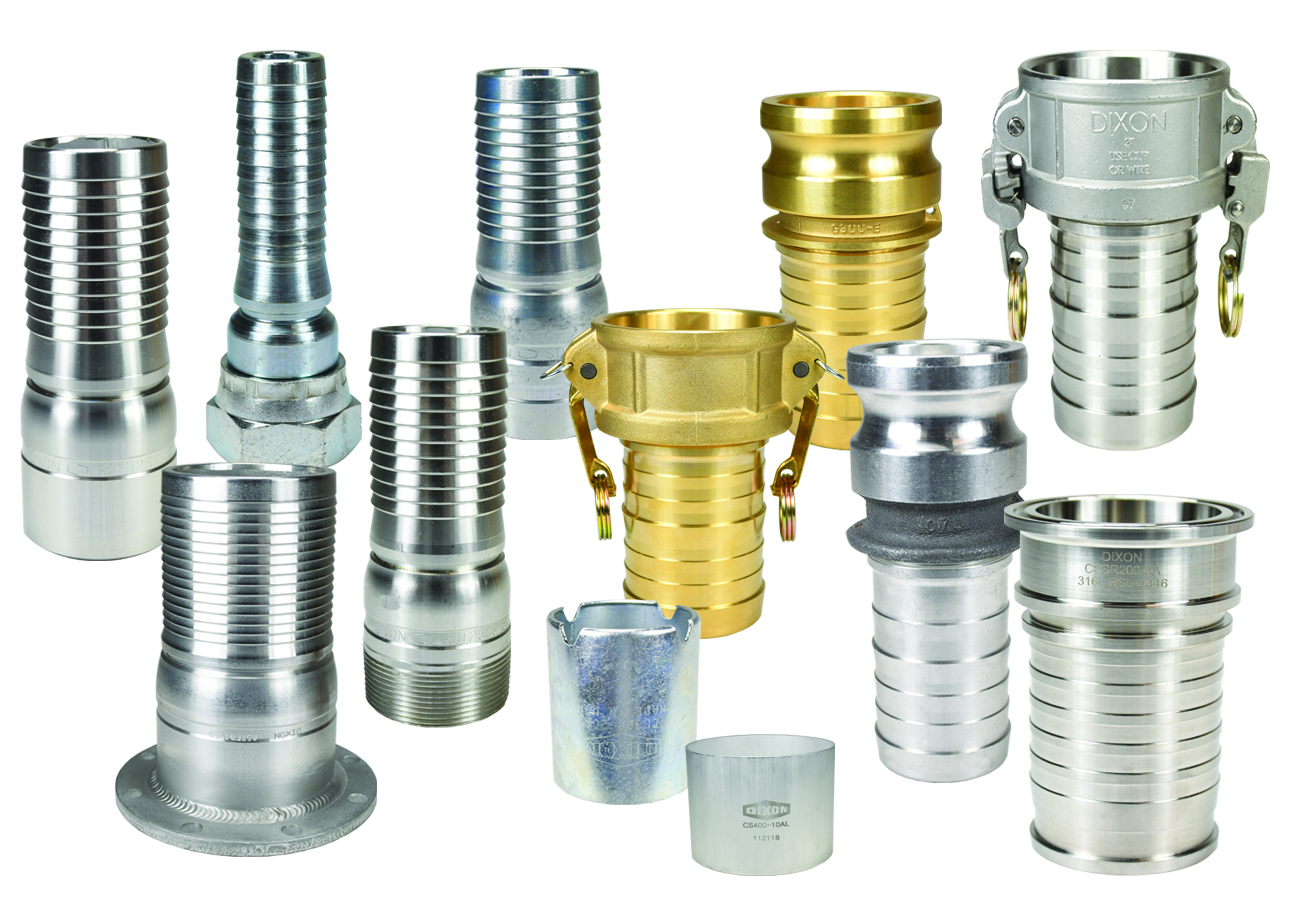 If there’s one potential mishap on your work site or plant that’s particularly damaging--but easy to avoid--it’s an improperly crimped hose. Ensuring a properly coupled hose assembly is critical to providing an effective fluid handling solution. Making an error measuring hose dimensions or incorrectly choosing the ferrule or sleeve will result in lost time and money. Worst-case scenarios result in injury to workers or environmental damage when a hose assembly fails as a result of being incorrectly crimped. 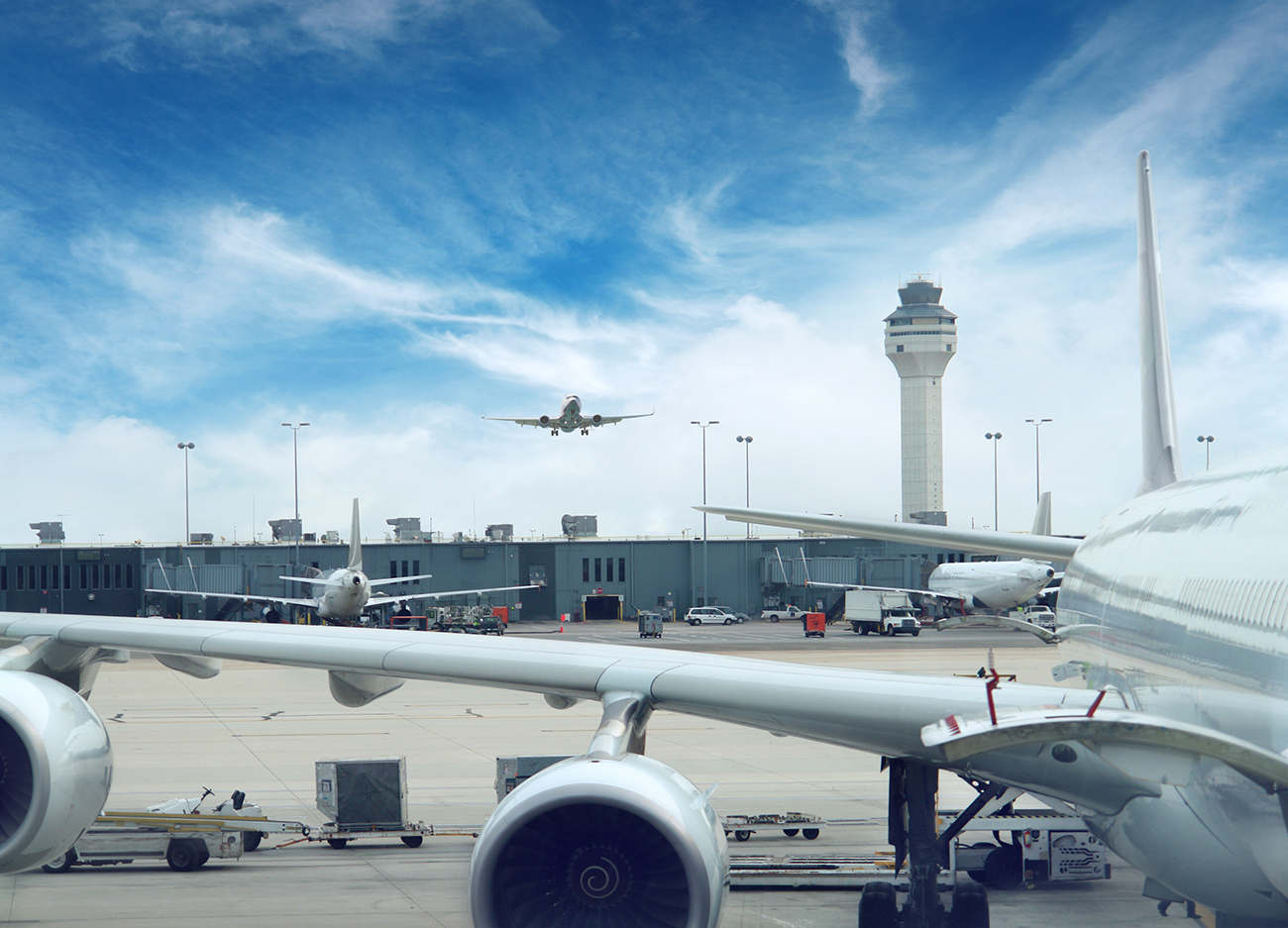 Airport fuel servicing. Not exactly what you think of when you consider the role that aircraft plays when transporting packages, consumer goods, and people across our planet.

Fueling an aircraft is a complex, and high-risk process that is heavily monitored by industry professionals to prevent harmful and costly accidents. Dixon’s overfill protection products play a vital role in the success of safely transporting fuel for aircraft and we will dive into them later, but first let’s review who sets these industry standards. 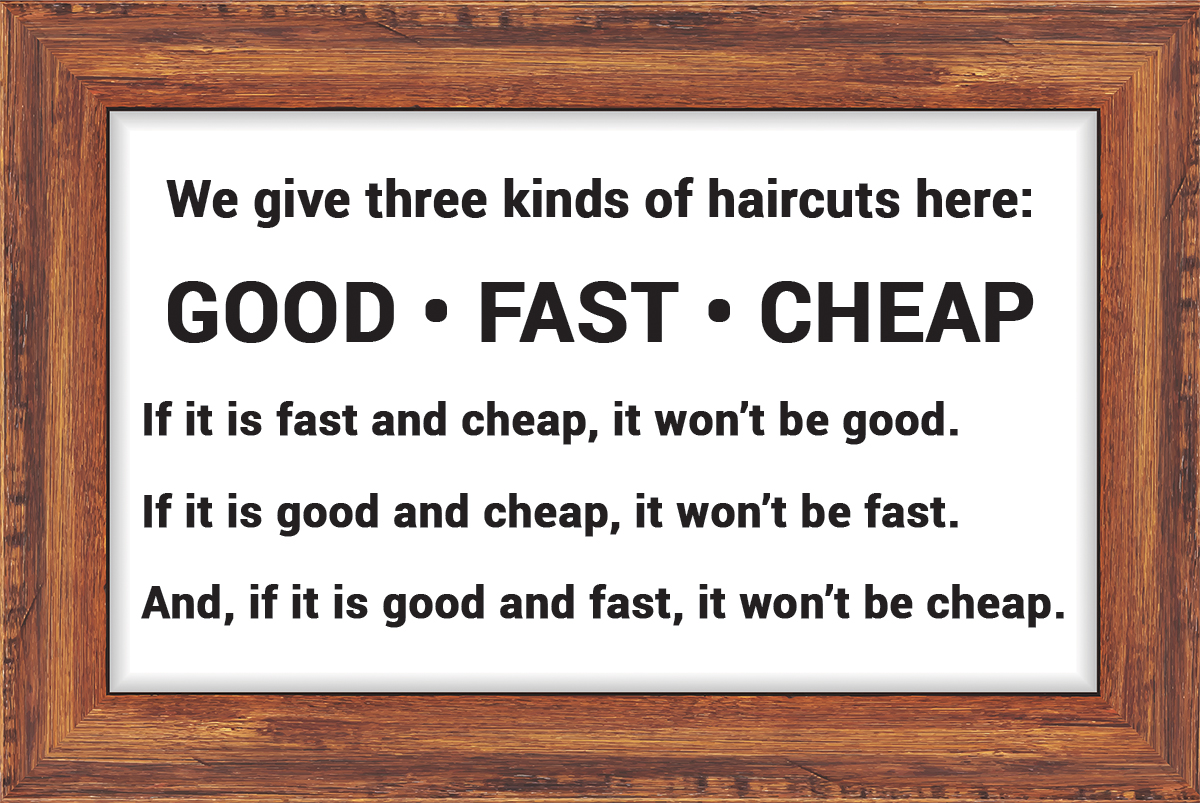 In this blog we will demonstrate how simple the 5500-series API coupler is to break down, service, rebuild, and return to service. A routine maintenance schedule will ensure the safe and correct function of the coupler.