History
The onset of the industrial revolution increased the need for the standardization of screw threads. As new manufacturing processes emerged it became obvious just how many different types of threads existed. This caused compatibility issues between different manufacturers and users.

In 1841, Sir Joseph Whitworth, an English engineer and inventor created a uniform threading system to address the issue. His thread form was based on a 55-degree thread angle with rounded roots and crests. This became a widely accepted standard for connecting thread for pipes and became known as the British Standard Pipe thread (BSP).

BSP threads were often used in the United States and Canada through the 1860s, but they were never universally accepted, so the lack of compatibility and need for standardization remained. In 1864, William Sellers, an American engineer, proposed a new set of standards for bolts, screws, and nuts. His design featured a 60-degree angle with flattened peaks and valleys that was easier to manufacture and produce. Sellers’ design, known as National Pipe Tapered (NPT) threads, gained widespread acceptance and played a vital role in the American industrial revolution. NPT threads were eventually adopted as the national standard in the U.S.

When you purchase a car, you do so with confidence knowing all of the components were tested and met the required safety and technical standards. While we may not think about the importance of testing hoses and fittings before use, the same principle applies.

A History and Overview of GSM Armored Hose 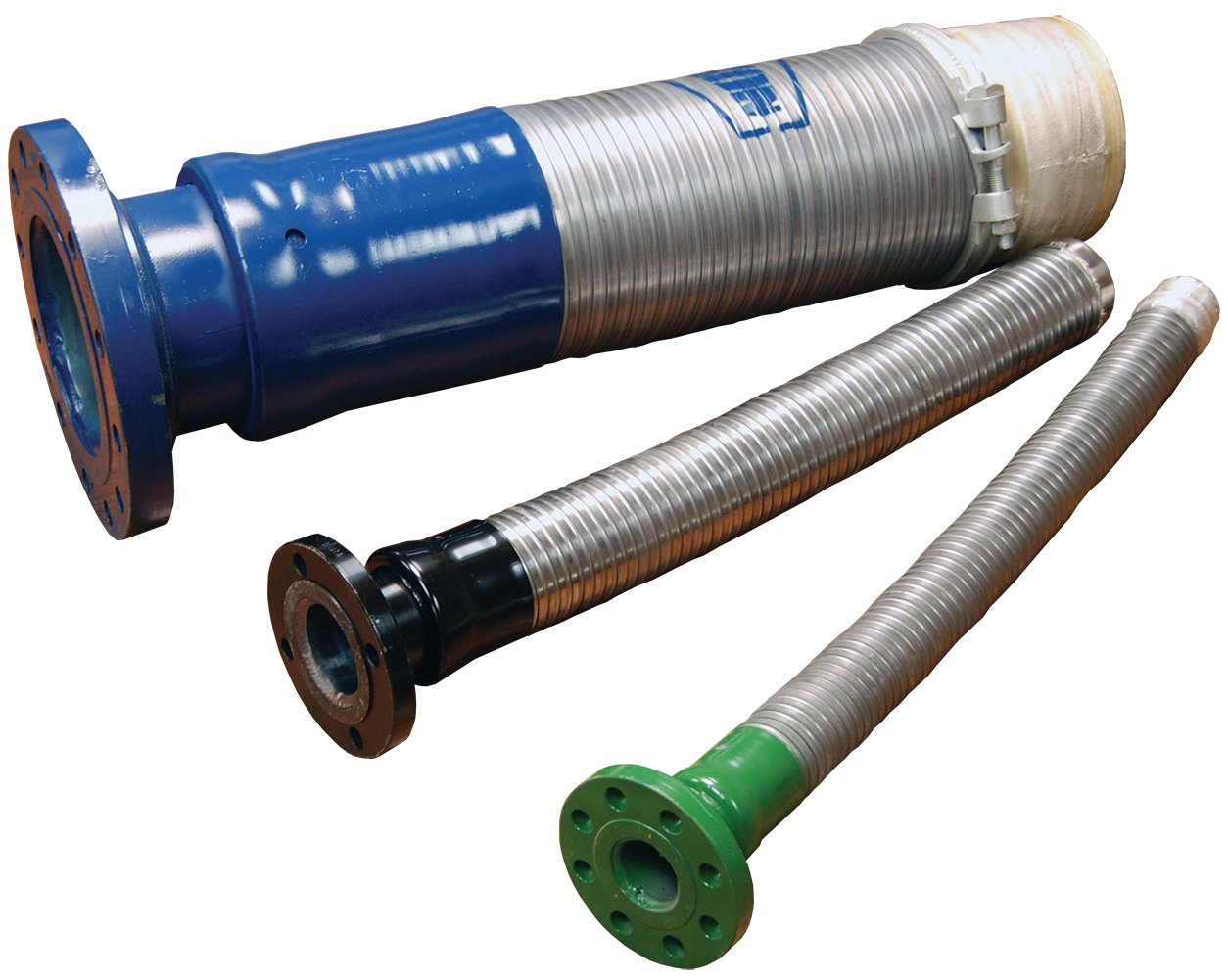 An old proverb says necessity is the mother of invention. When an important need or problem arises and presents obstacles, we are challenged to create a solution. In a nutshell, this is how Dixon's GSM Armored Hose came about. 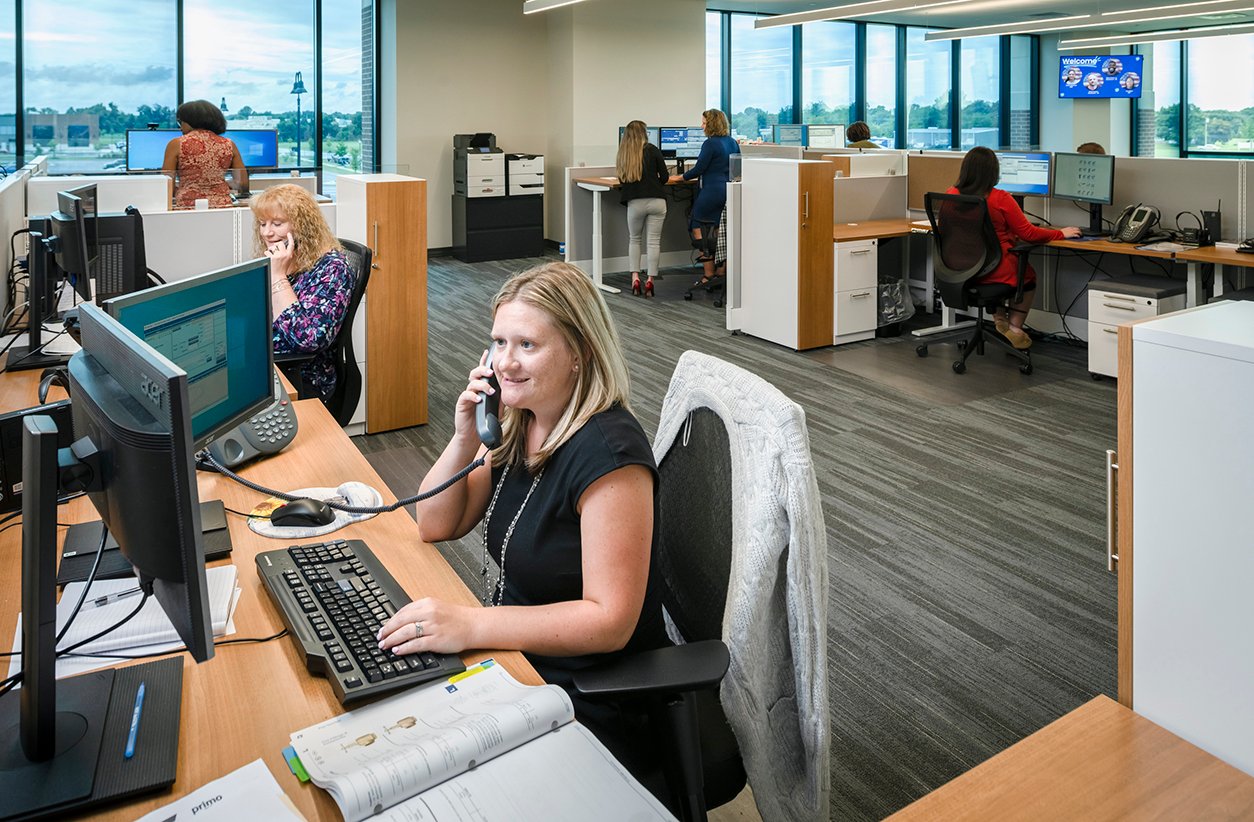 Life is full of choices. Whether it’s deciding where to eat, what to wear, or how to spend free time, individuals make choices every day.

Businesses make choices, too. These decisions play a vital role in the success of the company. When it comes to choosing a manufacturer for hose couplings, valves, dry disconnects, swivels, and other fluid transfer and control products, the options are endless. We may be biased, but we think Dixon is your best choice. Here are 11 reasons why you should choose Dixon.

Whether it's an oil and gas pipeline, irrigation in agriculture, or a piping system for chemical processing, connecting pipes is a common occurrence in a variety of industries. Regardless of the purpose and type of fluid being transferred, the connections must be secure with minimal to no leakage ensuring safety and efficiency. Pipe flanges play a vital role in this process.

An Overview of 3-A Certification 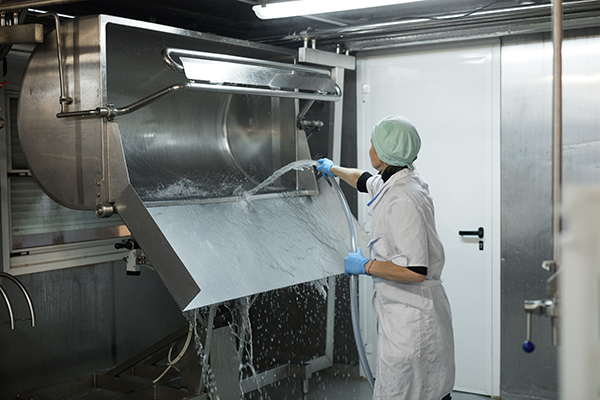 As consumers, we make conscious efforts every day to maintain food safety. We wash fruits and vegetables before consuming, keep milk refrigerated, ice cream frozen, and always cook meat to the proper internal temperature. But have you ever considered what steps manufacturers and processors in the food, beverage, and pharmaceutical industries take to ensure their products and equipment are safe for production?

One method of prioritizing food safety in the design and fabrication of food processing equipment is through 3-A certification. 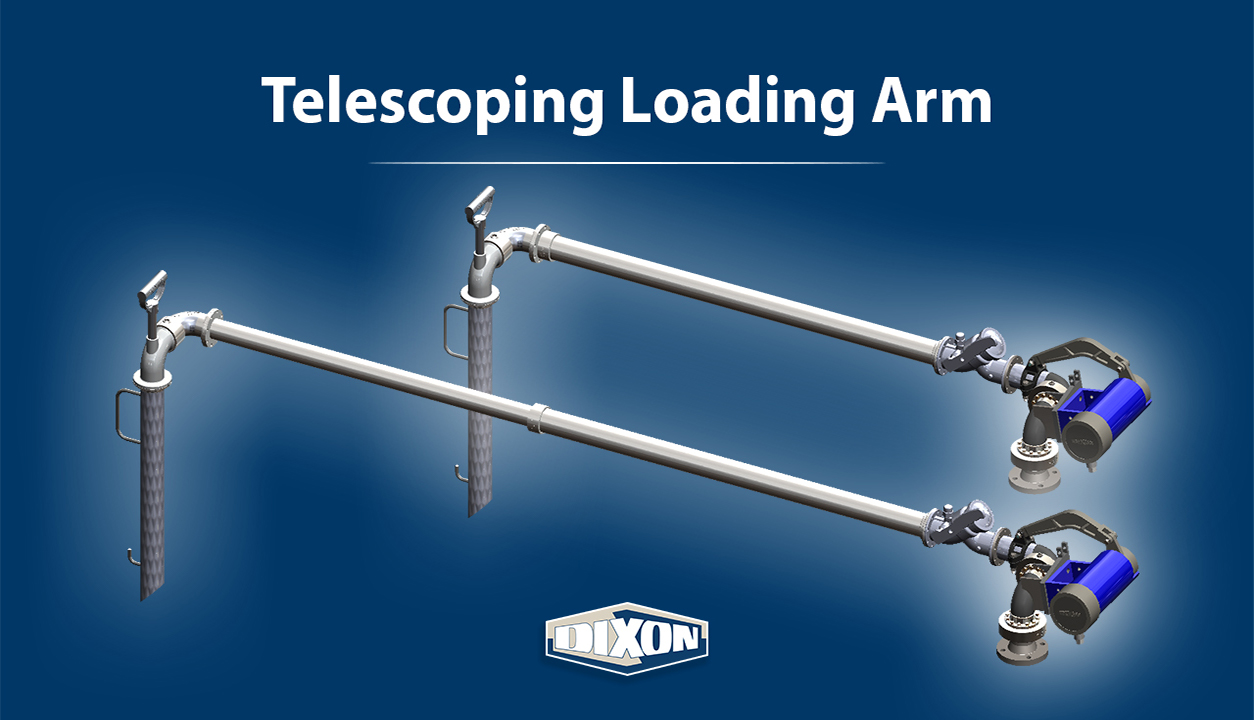 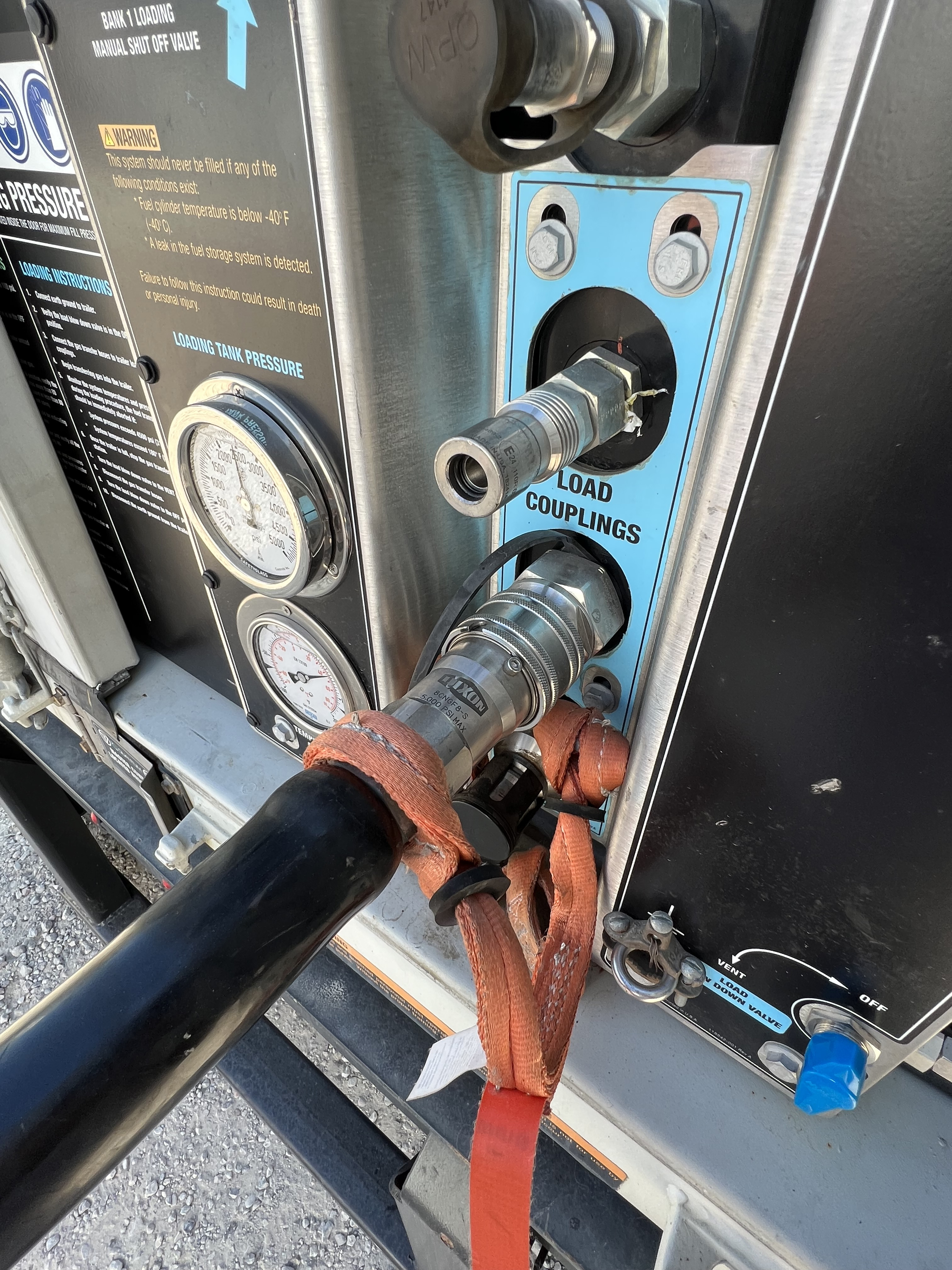 Everything these days is virtual. From doctor's appointments and meetings to school and conferences, the ability to take an event and make it virtual is commonplace in today’s society. But did you know gas pipelines can also be virtual? 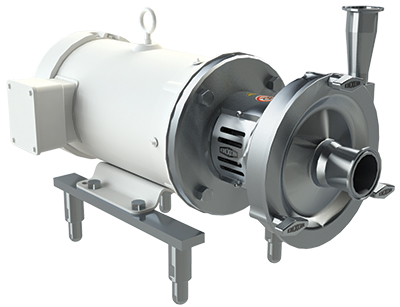 Photo courtesy of iStock/DuxX
Robotic factory line for processing and bottling of soda and orange juice.

There's something oddly satisfying about the sound a soda makes when it's first opened. The hissing sound combined with the subsequent fizzing is distinctive, and the sweet flavor of the first sip is unlike anything else. In between the sounds and enjoying the deliciousness, have you ever wondered how the soda ends up in the bottle or can? 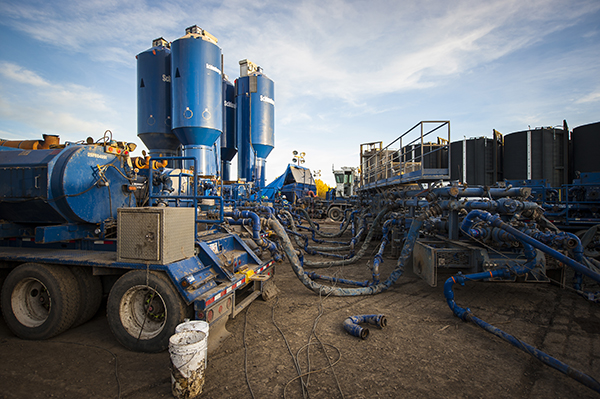 What do cars, houses, deodorant, and MRI machines have in common? They all use oil or natural gas. While it’s commonly understood that we use gasoline made from oil to fuel vehicles, and natural gas provides heat for homes and businesses, the extent to which we depend on oil and gas in our everyday lives is often overlooked.