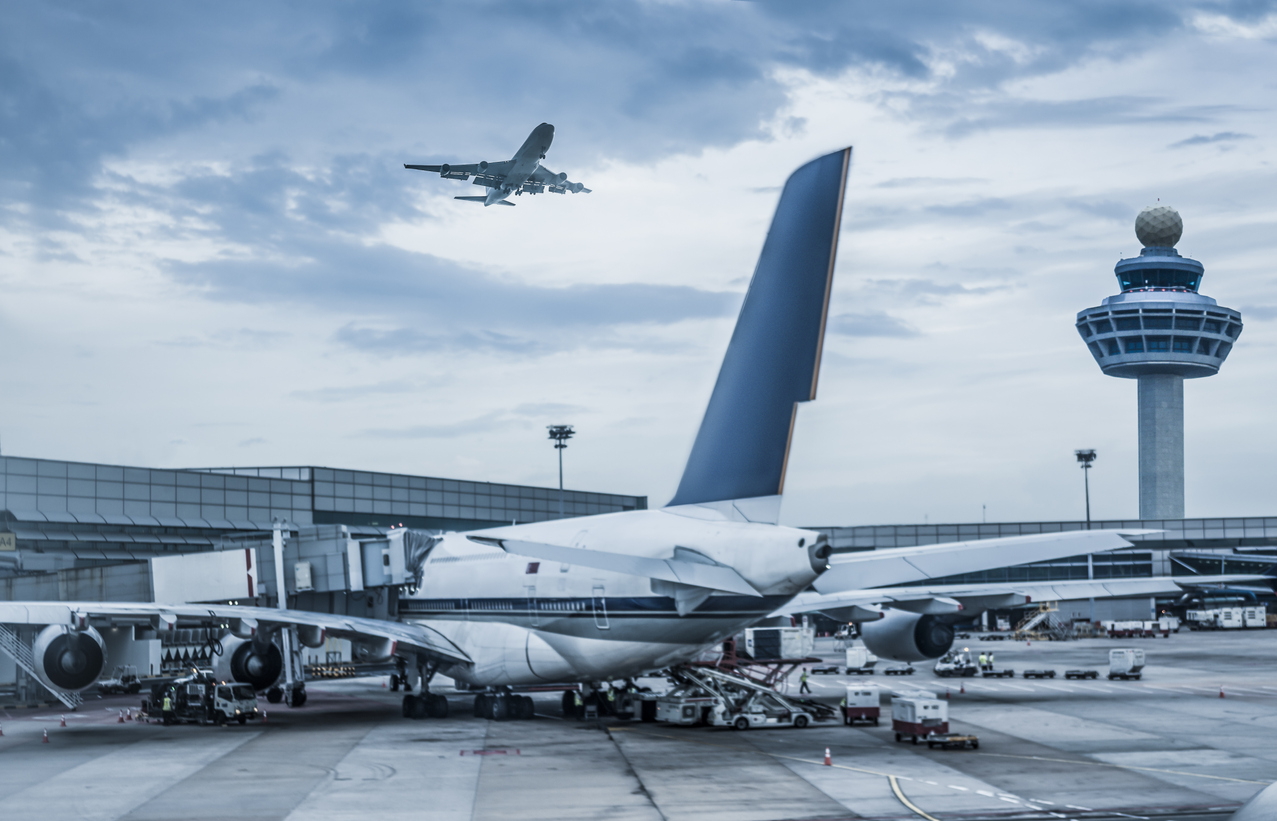 Most of us have never given airport fueling systems a second thought, yet anyone who has traveled by plane owes them a debt of gratitude.

Not surprisingly, filling an airplane with fuel isn’t as simple as pulling into a gas station and filling up the tank. Fuel systems are complicated and intricate, but they play a vital role in the transport of mail, imported goods, and human beings across the globe. While they’re not exactly Superman, fueling systems might just be the unsung heroes of the skies.

It wasn’t so long ago that two thirty-somethings stood on a beach near Kitty Hawk, North Carolina, witnessing the first powered flight in the history of the world. The year was 1903: Wilbur Wright was airborne for roughly three seconds. A century later, homosapiens have been transformed from a species incapable of flight to one that has walked on the moon--it’s hard to imagine so much innovation in only a few generations.

Fueling Aircraft and Preventing Fires with Help From the NFPA

Stop, drop, and roll: most anyone who hears this phrase knows exactly what to do and why: they’re on fire!

As acts of fire prevention, we clean our chimneys, install smoke detectors (and change their batteries), and instruct children never to play with matches. But is fire safety really that simple?

Not exactly. And it becomes even more complicated when added risks—like proximity to flammable substances or large crowds—are part of the equation.

So how can we prevent fires? Enter: the National Fire Protection Association (NFPA). Let’s have a little Q&A. 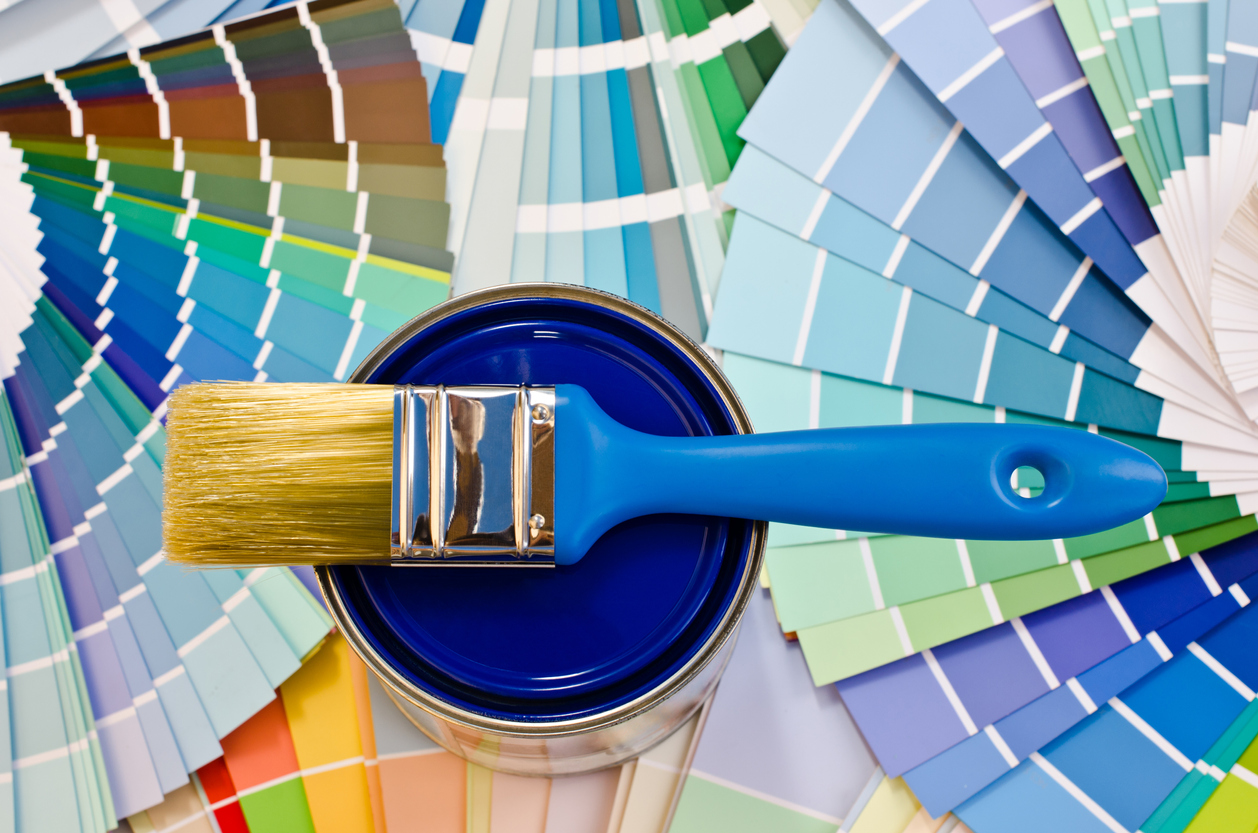 Not paint-ings, like Picasso or Monet. Just paint. Painting beige walls a “dusty rose” transforms a room from a boring home-office to an expectant nursery, while a coat of “sage green” on wooden cabinets takes a dated kitchen into the twenty-first century. Paint can change a familiar space into something totally unrecognizable, but it can also serve as a form of self-expression: agonizing over two shades of green allows those of us who are artistically challenged to tap into our inner Rembrandt.

Cosmetics: Behind the Scenes 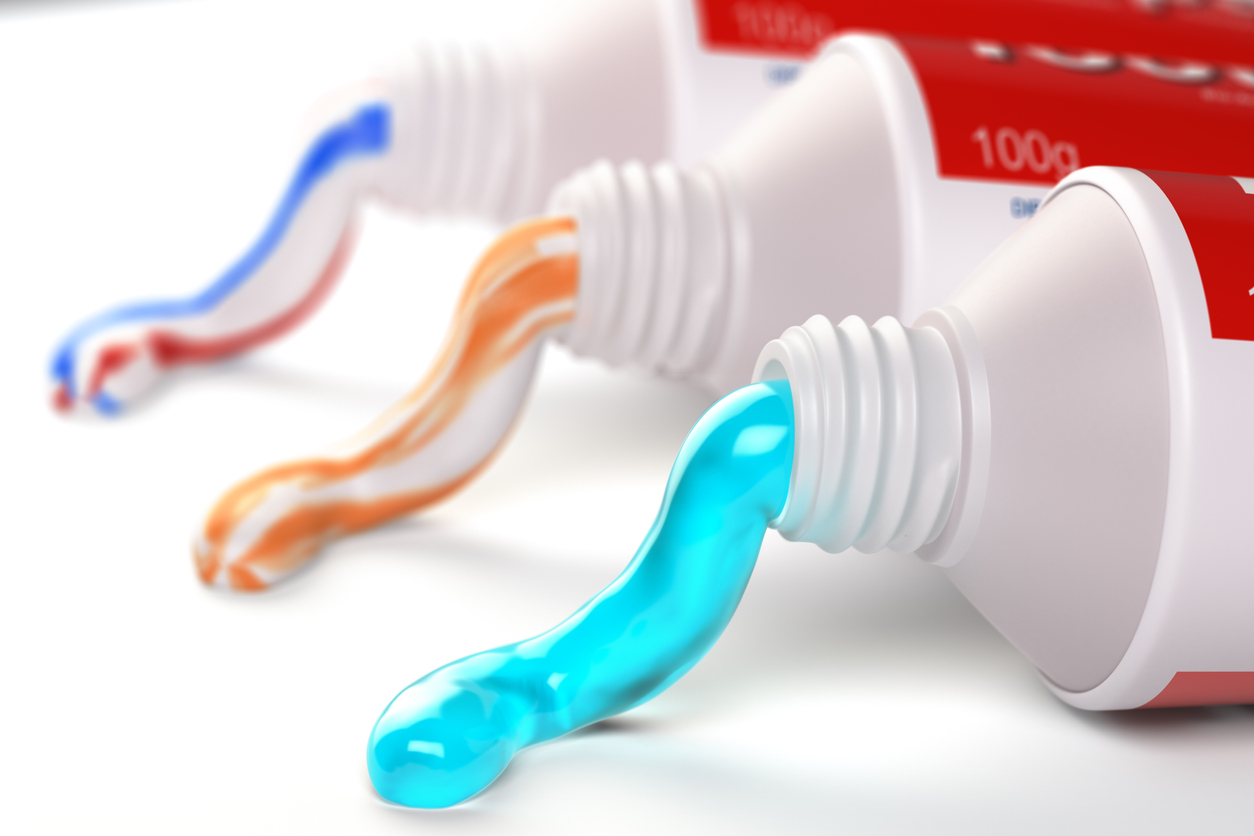 Run a comb through your hair and apply a dollop of Coppertone® to your face: voila, presto, you’re ready for anything! Bring on the day, you can handle it—at least, that’s how it used to be. These days, most of us require a much more complicated beauty regime, with North Americans spending upwards of $35 billion annually on just makeup products. Between Instagram influencers, un-aging Hollywood celebrities, and the endless rows of cosmetics displayed at our local drugstores, it’s clear that the beauty and personal care industry is big business.

But what has to happen before all that toothpaste, sunscreen, and mascara make their way into our bathroom drawers? 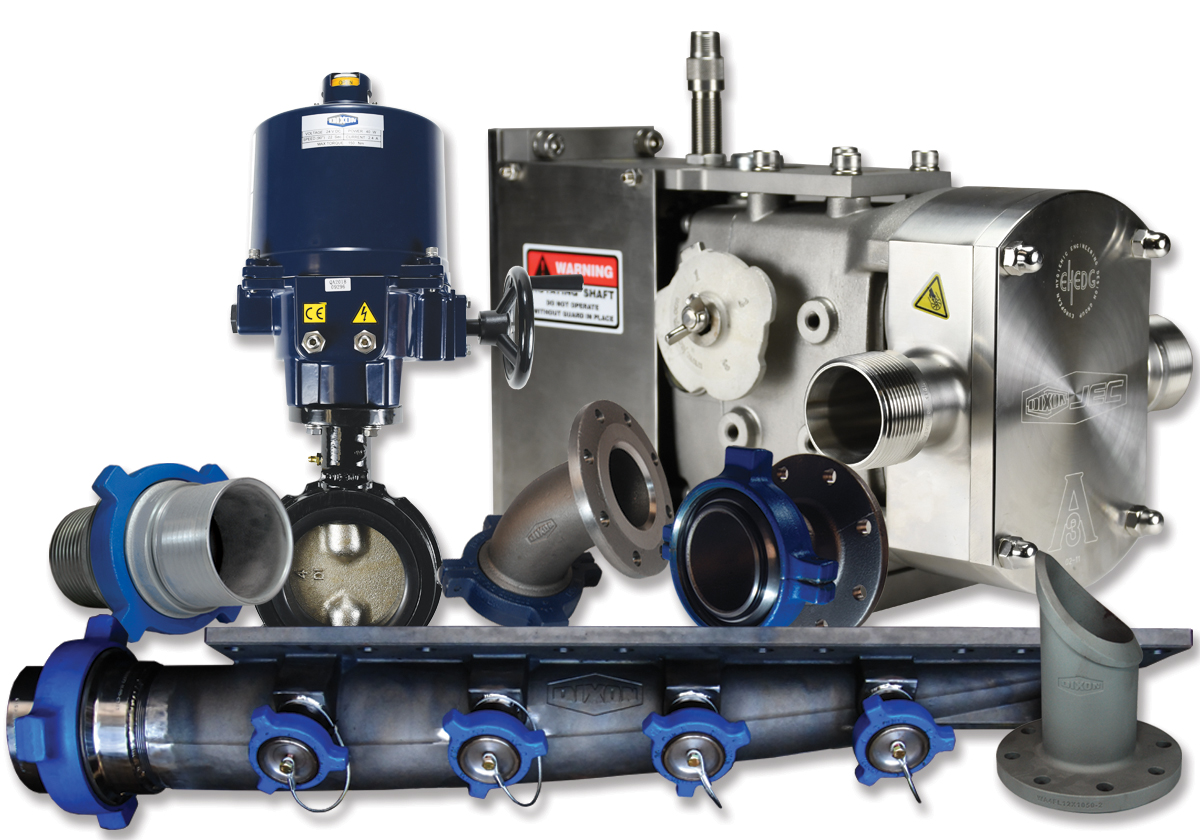 The Bakken Region, home to one of the largest contiguous deposits of oil and natural gas in North America, is no stranger to extreme weather, easily dropping to sub-zero temperatures in winter and rising to over 100°F in the summer.